92.6% of LinkedIn Users Believe Made Up Statistics

92.6% of LinkedIn Users Believe Made Up Statistics

If you’ve spent any time at all on LinkedIn, you’ve no doubt been exposed to some terrific statistics about how perseverance pays off for salespeople. These stats, courtesy of a National Sales Executive Association study, detail some shockingly stark data that prove the average salesperson is lazy and has no chance to succeed if they don’t start following up.

If you haven’t yet viewed this meme, it proclaims that:

First, let me start by saying that “salespeople” is one word, not two. I don’t know who these “sales people” are, but I do know plenty of salespeople. (This should be your first clue that these stats are dubious, at best.)

Oh, you’ve never heard of the National Sales Executive Association? Wow… because neither had I.

Given that I often train salespeople and their managers on how best to follow up with prospects and customers, I was intrigued by these stats and, frankly, wanted to include them in my training. Although, unlike most consultants and trainers in my industry, I always want to be certain that the data I deliver is founded in solid, respected studies or includes only information I’ve personally gathered.

After an extensive internet search, I’ve concluded that there is no such thing as the National Sales Executive Association. Of course, there are plenty of organizations using the NSEA moniker, including:

So, what does this all mean? It means that while these made-up stats can’t prove salespeople are lazy, their very propagation on the internet (and especially on LinkedIn) does prove that many so-called professionals are naïve (and possibly lazy). They’re simply too quick to believe everything that supports or enhances their point of view, regardless of its source or authenticity. Like I wrote: 92.6% of LinkedIn users believe made up statistics. (I know, because I made up that one and it has a made up 92.6% approval rating with LinkedIn users.)

Is it too much to ask that the next time you’re about to quote something on the web you remember one of the greatest memes making the rounds today:

The problem with internet quotes is that you can’t always depend on their accuracy – Abraham Lincoln, 1864

Of course, there are plenty of folks reading this post that simply don’t care if something is true or not. So long as it supports their position, they’re going to spread it. For those people I just ask that they please use what seems to be the “official” meme from this “study” conveying the fake data: 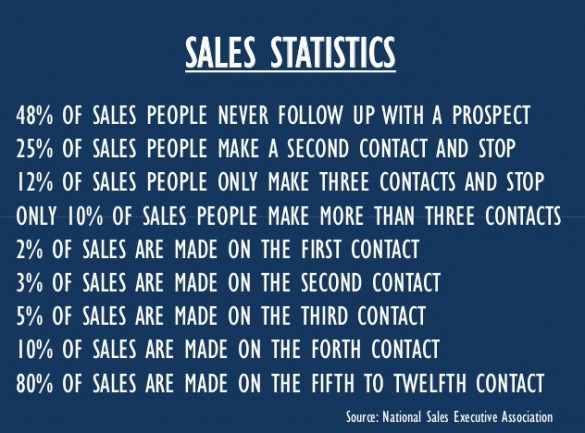