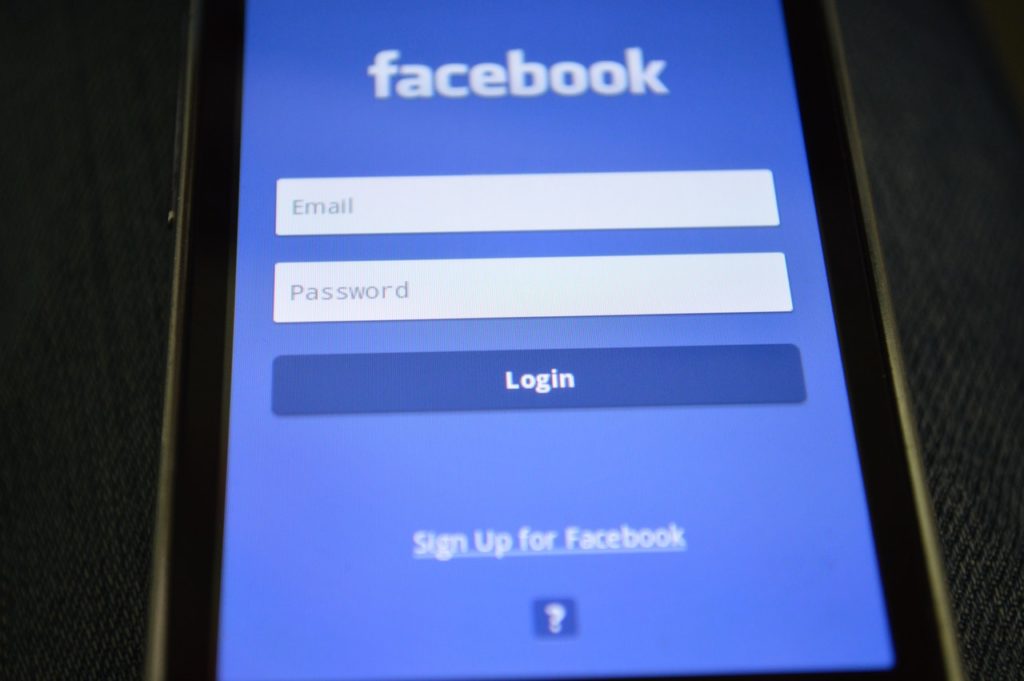 There is certainly a value in being prolific on social media. You want to be productive and you want to be active, but you shouldn’t post for the sake of posting. You need to have something to say with each post. And, because you need your posts to gain interactions to go viral, posting crap no one wants to see is worse than not posting.

When I look at the mistakes new social sellers make – the ones I want to make sure you do not repeat – the biggest mistake I see is they get unfollowed because of their posts. (Hint: Just because someone is friends with you on Facebook doesn’t mean they’re seeing any of your posts. If a friend unfollows you, you remain friends, but they never see a thing you post.)

There are many reasons you might be unfollowed (or even snoozed), but the most prevalent reason for social sellers is they over-post. They basically vomit pictures of their inventory on Facebook – sometimes posting 15 or 20 cars a day, just because they can. When your friends see inventory post after inventory post, they get bored and they feel like their news feed is being spammed by you; therefore, limit your inventory postings! Less is more – especially when it comes to inventory posts.

The only inventory you should ever post to your Facebook profile (as opposed to Facebook Marketplace) are true deals and the Batmobile. If the car you’re ready to share doesn’t fit one of these two categories, then just don’t do it.

True deals are just that: true deals. A cash car priced $1,000 below KBB is a true deal. A brand-new $65,000 truck with a $2,500 rebate is not. Everything in between is up to you to determine if it’s a true deal or not. When you do post inventory you believe to be true deals on your social feeds, be sure to always include the price. Not including pricing online breaks trust with today’s consumers because it feels like old-school car sales; and you won’t appear to be anyone’s friend in the car business if you’re perceived to be an old-school car salesman.

The real Batmobile is unique; there’s (technically) only one and Batman drives it. Your lot, however, might be full of Batmobiles; you just need to look. Batmobiles on your lot are unique vehicles that may interest your friends. For example, if you’re a Dodge dealer and you have a Challenger SRT Demon in your showroom, congratulations, you have a Batmobile. Share photos and perhaps even conduct a Facebook Live event to show off this thing. This vehicle is unique and will be interesting to lots of your friends and followers.

Likewise, if you have a ten-year-old minivan with 53,000 miles on it sitting in your used car inventory, you have another Batmobile. Why is this old minivan a Batmobile? Because it’s unique! Limiting inventory posts to true deals and Batmobiles will keep your engagement up and reduce the number of friends who unfollow you.