Call Me Crazy, but if it Was My Dealership, I’d Want the Tail Wagging the Dog 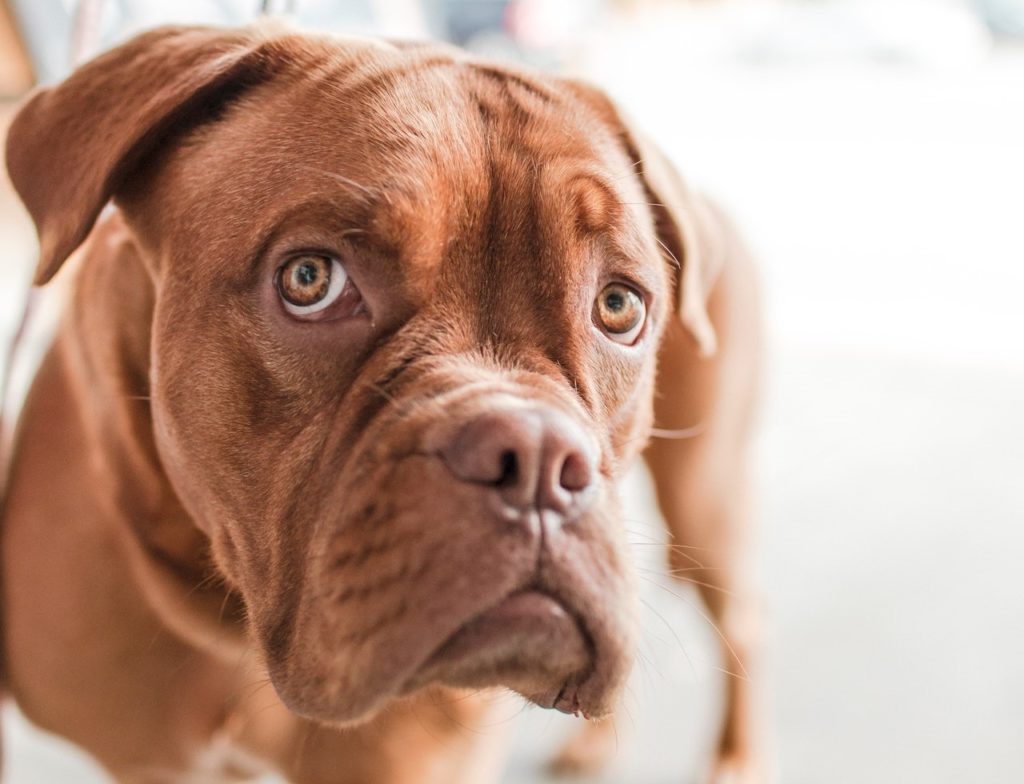 Call Me Crazy, but if it Was My Dealership, I’d Want the Tail Wagging the Dog

The biggest problem nearly every dealership faces today (as they did yesterday, ten years ago, and five decades ago) is turnover. Virtually every dealership I work with asks me about recruiting, hiring, and training good salespeople, service writers, and technicians.

Of course, what’s missing in these requests is how to retain top talent. Retention should be your staffing goal, you see, because if you didn’t lose good people, you wouldn’t have to recruit, hire, and train their replacements.

The Tail Wagging the Dog

A dealer-client I’m currently assisting (mostly with sales processes and digital marketing) made a change to how his service advisors work their busy multi-brand service drive. He did this at the direction of a service consulting firm he’d hired – and with the apparent approval of his service writers.

To be clear, the system they already had in place was working; it was not creating issues. However, the service consulting firm assured him the requested change would improve CSI/SSI scores.

Though they initially agreed to the change, the service advisors – to a person – quickly came to realize the change was not a good thing. For some, it might even cut their pay. Predictably, they pushed back on the change. They voiced their opinions and even discussed how this change would go against promises they were made when hired.

When the dealer told his service consultant he wanted to revert to the previous system based on the feedback from the service writers, the consultant advised him that he “shouldn’t let the tail wag the dog.”

Let the Tail Wag the Dog

The Goal (the “Big G” goal) for this dealership, like all for-profit companies, is to generate an acceptable return in the short and long term. Things that take you closer to The Goal are good; things that take you farther away are bad. (Of course, not every decision is easy to weigh against The Goal – especially when these decisions seem to take you closer to some smaller goal, like improving CSI/SSI.)

If a decision increased unwanted turnover in the service department, then it’s a sure bet it will take you farther away from The Goal; regardless of its impact on short-term CSI/SSI. The dealer understood this and decided to reverse the decision; despite the pleadings of the service consultant.

This dealer understands he is not in competition with his team; this is not a battle. He decided to let the damn tail wag the freaking dog!

The service consultant basically told him that reversing the decision would make the dealer seem weak and would “give the service advisors a victory.”

Well, Let the Tail Wag the Dog if You’re a True Leader

To be clear, reversing what turns out to be a dumb decision when asked by the team makes a true leader appear accommodating, understanding, and fair-minded. Far from weak – and true leaders know this.

And a “victory” for the service advisors???

I do, and I’m hopeful you do. Leaders want their teams to win; and when they do win, it’s not the leader at the podium giving the speech and accepting the trophy; it’s someone on his or her team.

There’s only one of you, yet there are dozens or hundreds of them (the employees and managers). Their ideas (collectively) are better than any of yours. So long as their ideas take you closer to The Goal, why wouldn’t you follow their advice?

Those employees closest to your customers have all the answers – you just need to ask them. You need to ask the tail to start wagging the dog; and, you need to reward and celebrate them when they do.

Let’s say there are only two dealerships in your town. One staffed with old-school Seagull Managers and the other staffed with managers who rewarded and celebrated ideas from the team. (Seagull Managers, by the way, are those who fly in, squawk a lot, shit all over everyone, and then fly away – just like a seagull.)

Which one would you rather work for?

Bottom line: when it gets you closer to The Goal, let the tail wag the dog.

« The Unwritten Rules of Travel – Pro Travel Tips from Someone Who Travels Too Much » Automotive Internet Sales: The Difference Makers