What the Auto Industry is Getting Wrong About the Carvana Experiment 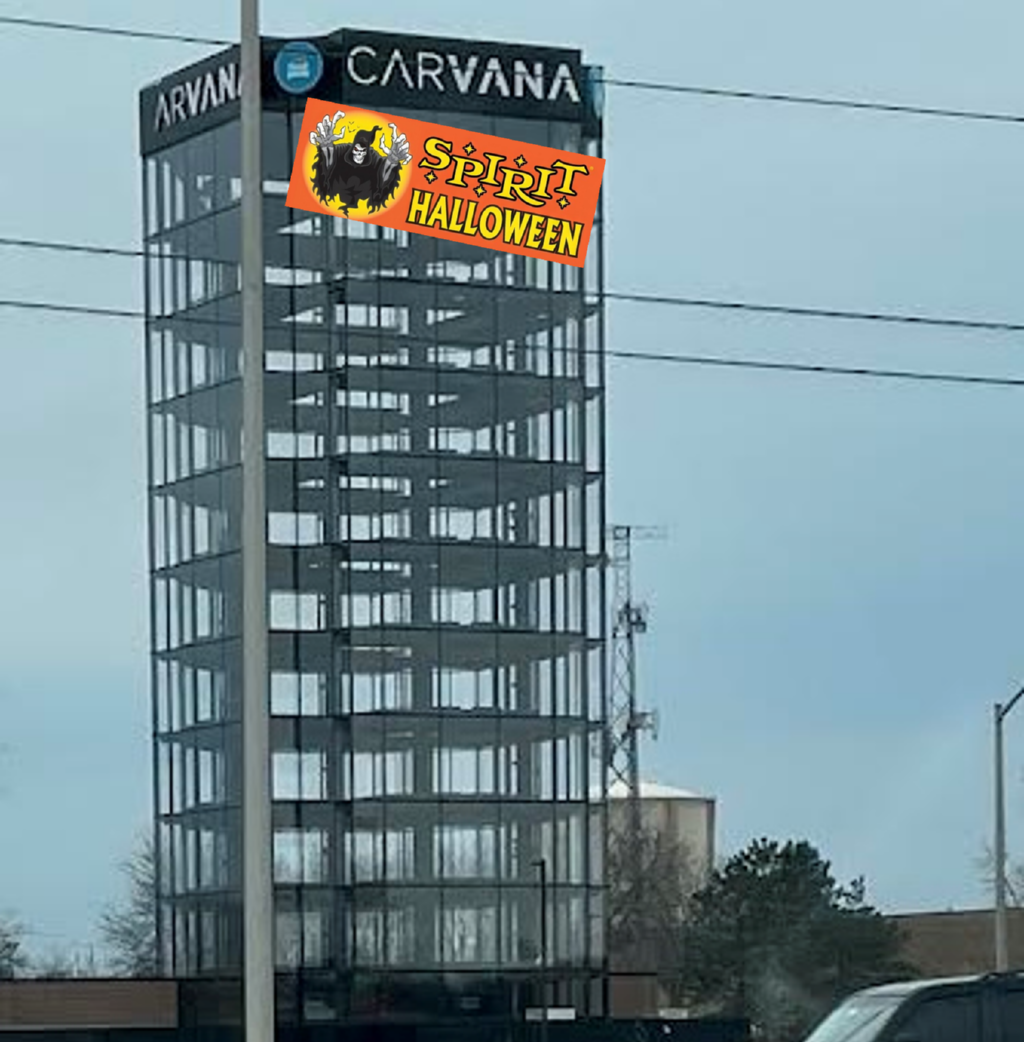 What the Auto Industry is Getting Wrong About the Carvana Experiment

Many in the automotive industry are not surprised at Carvana’s downfall. (I’ve been writing about the reasons they would fail and the absurd comparisons to Amazon since 2017.) A few, like Jim Zeigler, were vocal about their doubts very early on. Many, however, are just now publicly saying they always believed Carvana would fail.

First, let me write that Carvana did not fail. Their founders made billions of dollars they would not otherwise have made. If failure means banking a billion, please let me fail so spectacularly.

However, the postmortems being bandied about in the automotive industry regarding what we learned or should’ve learned, or how Carvana made us better, or that we needed Carvana to shake up the industry are just naïve or grossly ill-informed. The industry was progressing before Carvana, and it will continue to do so (albeit, profitably, as it’s done for more than 100 years).

“Carvana showed us that people wanted an easier way to buy a car. Take the guesswork out of it.”

No, they didn’t. We already knew this. We’ve known this for decades, and most dealers had already made improvements to their processes and posted pricing to facilitate this. The data has been very clear: consumers want to spend less time at the dealership. Moreover, the industry has had no-haggle operations like CarMax for decades before Carvana came on the scene.

The industry was progressing before Carvana.

“Carvana understood that most people want to buy from home – like they do with Amazon!”

Let’s be clear about this. “Most people” do not want to buy their next vehicle from home. “All people” have had this option for decades. Yes, decades. eBay Motors has facilitated the sale of millions of vehicles between buyers and sellers 100% online since 2000. In fact, eBay Motors famously touted their two-millionth vehicle sold in 2006.

Two million units in under six years. Carvana, by contrast, took nearly eight years to sell their millionth vehicle. This, despite spending heavily on national and local advertising, and constructing more than 30 car vending machines.

Of course, remote sales weren’t just occurring on eBay before Carvana. I recall a colleague buying a new Lexus in 2006 from JM Lexus and having it delivered to her home in Ohio. She never set foot in their Florida dealership, she simply ordered the vehicle over the phone, completed the necessary paperwork via fax and FedEx, and had her brand-new Lexus delivered.

But it’s not about online car buying, is it? While OEMs and many dealers undoubtedly accelerated their move to online car buying in the face of Carvana’s results (and the pesky pandemic), most have so far missed the mark. Their focus has been almost exclusively on selling the car online, when it should be on creating a better overall customer experience – especially in-dealership.

What Carvana did was create an industry overreaction to online car buying. OEMs, dealer groups, and individual dealers made huge investments in Digital Retailing (DR) without understanding that the benefits from DR (for the dealer and consumer) come from using the tools to sell vehicles offline, not online. (CDK put the current number of online car buyers at 9% of total transactions in their CDK Research and Insights Shopper Friction Study, January 2022.)

I’ll argue that the in-dealership experience would’ve evolved faster had Carvana never materialized, because the industry was progressing before Carvana.

“Instead of rooting for the company to fail, let’s pray for the employees and community this business supports.”

First, there is a very genuine reason for dealers to root for Carvana’s failure. Not because they are a competitor, but because they are a competitor that doesn’t want to play by the same rules all other dealers are required to follow. Moreover, Carvana has continuously disparaged the traditional dealership model and automotive sales professionals in their marketing.

The unemployment rate is currently below 4%. Carvana employees (if they’re any good) will be just fine. Moreover, the units Carvana was going to sell will still be sold. They brought no incremental lift in employment or sales to the industry, and their downfall will likely increase employment in automotive retail.

In 2021, Carvana retailed 425,000 units. Had those units been sold by traditional dealers, the commissions from those sales would’ve supported over 2,300 incremental automotive sales professionals. Where are the prayers for the families and communities of these 2,300 who never even got a chance to sell cars because of Carvana?

The communities Carvana allegedly supports don’t need our prayers. This is not a giant factory shutting down in a small town and Carvana does not exist in a vacuum. This is an online business pumping retail sales into markets where they have zero to very few employees and no infrastructure. Every vehicle Carvana sends into one of these markets means business revenue that could’ve been recycled repeatedly within the community gets shipped off to Tempe, Arizona.

Finally, traditional dealers, not online car sellers, overwhelmingly have and will continue to support their local communities with employment and philanthropy. When the future of these businesses is put in jeopardy by an online seller pumping units into their market, these communities are genuinely harmed. The good news is that the industry was progressing before Carvana.

Carvana Will Go Bankrupt, But They’re Not Going Away

Probably the most naïve take on Carvana’s troubles has to do with their impending bankruptcy. Those “praying for the employees and communities” needn’t waste their prayers given Carvana’s strong brand. This is not Enron part two. In my opinion, Carvana’s bankruptcy (to oversimplify it) will be more like Hertz, though without continuing as a publicly traded company and without the current shareholders receiving a dime.

The future for the Carvana brand could be very bright.

I can envision multiple scenarios where a large dealership group or a current creditor/bondholder would buy up the remnants and resurrect the brand – albeit, without the current executive team. The buyer would likely (initially) reduce Carvana’s addressable market, bring real efficiencies to the buying, selling, reconditioning, and titling processes, and add large vehicle lots in desirable metros where consumers could browse and test drive vehicles before purchase – all without traditional salespeople.

You see, the new owners of Carvana will understand that while 100% online car buying is desirable for some, it’s not desirable for most. Additionally, because they better understand where dealership profits are made, they’ll likely include service bays and manned vehicle buying centers on these lots. For some markets, the new Carvana could very quickly become the largest – and most profitable – retailer and service facility.

There’s a reason Amazon isn’t selling cars. Selling cars is hard. Selling cars at a profit while complying with all the local, state, and federal laws and regulations is even harder. It’s so hard, in fact, that Carvana couldn’t make a dime in the best used car market in history.

If Carvana taught us anything, it’s that you can only fake it until you make it if you actually have a plan to make it. The unprecedented used car margins driven by new car shortages and the wild price targets from Wall Street analysts should’ve been enough for Carvana to make it… in the end, these weren’t enough. Sorry, but I learned very little about what the industry needs from the Carvana experiment – the industry was progressing before Carvana, and it will continue to progress long into the future.

Titles written for everyone:

Titles written for those in Automotive Retail:

« The Truth About Micromanagement » The Six Secrets to Accountability