Why Good Bosses Feed Shit Sandwiches to Their Subordinates

Why Bosses are Proudly Serving Shit Sandwiches to Their Teams

Recently, three different senior managers I respect asked me where they could buy extra copies of my book, Sh*t Sandwich: Quick & Practical Success Lessons for Practically Anyone. All three were looking for the same thing: a success book their respective teams would read, enjoy and apply. All three had read Sh*t Sandwich, and all three felt their teams needed the straightforward, practical lessons for improving their work and home lives that are included throughout the book.

In the words of one manager, “My people absolutely need to read your book! They need to learn that yeah, the world’s not fair, but that they control their own outcomes.”

That’s why I wrote it.

Not a day goes by that we don’t see examples of ‘professional victims’ being presented to us as rational, well-meaning, hard-working soles who have no opportunity to succeed simply because this person or that company or these forces are against them. They just want a fair shake, they say.

It’s an unfortunate reality that most underachievers believe that they are owed a living. They are ‘entitled’ to what you have achieved; and, oh by the way, you didn’t earn that anyway. Of course, this has always been the reality with underachievers, hasn’t it?

So, what’s the problem? 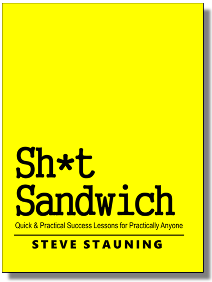 The problem is that we now have more underachievers than we have overachievers. Why? Because we’ve been increasingly celebrating and rewarding underachievement for the last 30+ years. Everyone from school administrators to politicians to the media to the people running youth soccer in your town happily reward underachievement and victimhood.

While we once told people to get up and dust themselves off after a defeat, we now coddle and cuddle and console these poor ‘victims of unjustness.’ We’re creating professional victims because (in many ways) there’s now more honor in victimhood than hard work.

Of course, no one started out hoping to create victimhood. This phenomenon began (innocently enough) with adults’ desire to protect children from disappointment. Wrongly believing that experiencing disappointment or defeat or denial in youth would so harm a child’s self-esteem as to create beaten-down adults who just give up.

So… we stopped keeping score. We made sure everyone got a trophy. Some schools even did away with crowning Prom Kings and Valedictorians; all in an effort to protect these precious little snowflakes from disappointment.

In the end, we created a bunch of beaten-down adults who give up at the first sign of a setback.

Life is full of disappointment! It’s hard! It’s not fair!

Whether through direct words, actions or osmosis, most Baby Boomers (and every generation that came before them) learned that life is full of disappointments; that life is hard; and, moreover, that life is just not fair.

When you learn these lessons as children, you become better adults. Don’t learn them, and you grow up entitled. You grow up expecting that you are owed a living. You grow up believing that everything bad that happens to you is someone else’s fault.

You grow up to be a snowflake.

This is why leaders (and parents) are gifting Sh*t Sandwich this year! 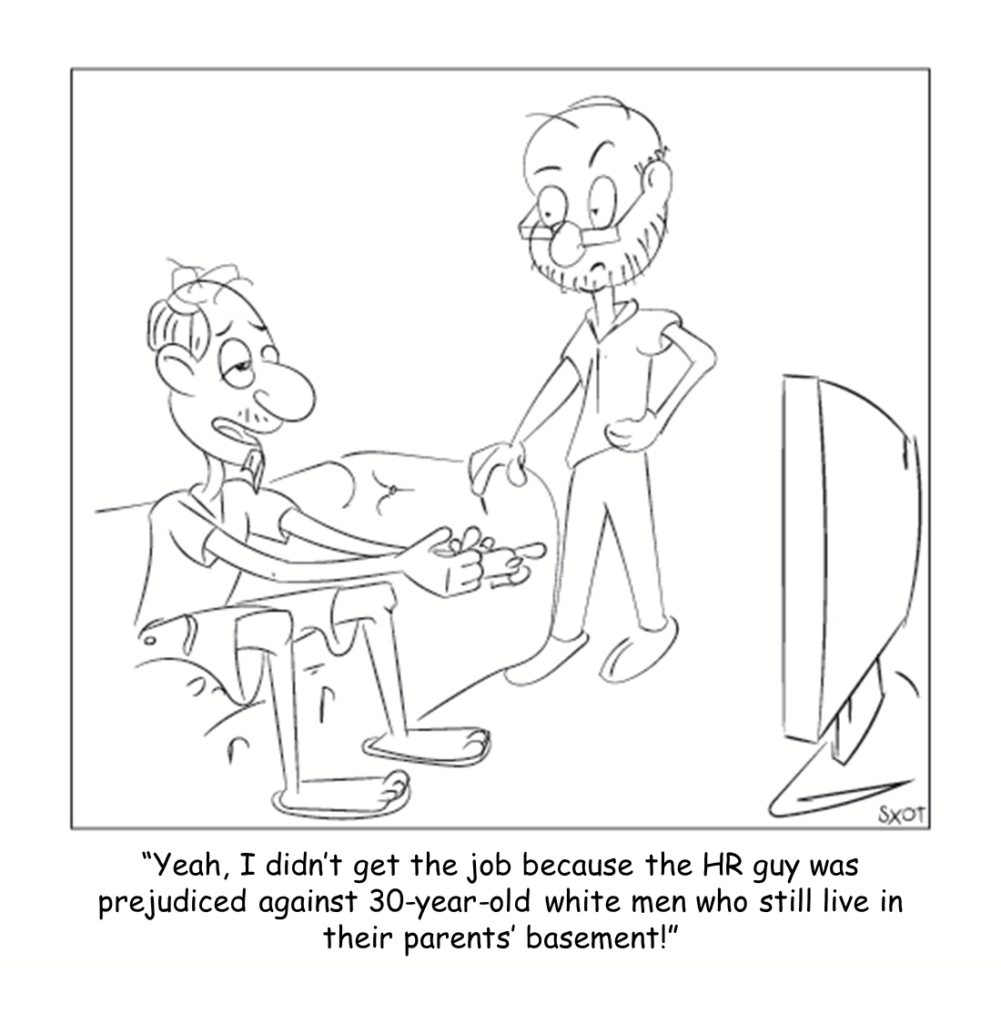 They care about their teams (and kids), and they don’t want them to fall further into victimhood. They want them to know that hard work, honesty, perseverance and caring all matter in today’s world. They want them to understand that every relationship (whether on the job or at home) takes sacrifice; and that no one ever succeeded without sacrifice.

They understand that shit sandwiches are the sacrifices successful people make in life. By giving up something they want for something they need they are, in effect, eating a shit sandwich. They are doing something that is likely unpleasant today precisely because it delivers them some greater good tomorrow.

Shit sandwiches are a fact of life; and life is just not fair. However, eat enough shit sandwiches and you’ll get more than your share of fairness. Wallow in self-pity and you’ll fall deeper and deeper into victimhood.

That’s why leaders are buying copies for their teams: they care about them; they want them to succeed; and they know that success can’t come without eating a few shit sandwiches.

Sh*t Sandwich includes 83 quick and practical success lessons accompanied by 83 relevant cartoons that make it a fun and easy read for anyone. Sh*t Sandwich is available on Amazon.com.

« How to Always Respond First to Your Internet Leads » What 5 Things Should Car Dealers Focus On for 2018?