Dear Toyota: Here’s $108 Million to Spend in Your Fight for Share Against Ford 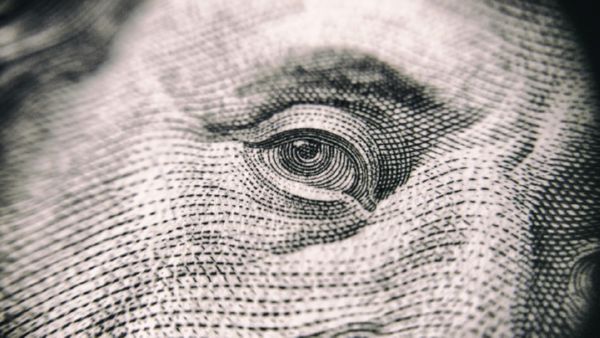 Dear Toyota: Here’s $108 Million to Spend in Your Fight for Share Against Ford

As the Toyota brand works to replace Ford in the top spot for US vehicle sales in 2018 (as of this writing, the Ford brand holds roughly a 14% share of the US Market to Toyota’s 12.4%; source here), you have to wonder how much of a difference an extra $108,000,000 to spend on targeted advertising would make.

I suspect it would make a difference.

By the way, you can replace Toyota and Ford in the headline with any two OEMs you’d like. The bottom line is that the average dealer I encounter today is wasting about $6,000 every month just on fraudulent/wasted SEM (primarily display and pay-per-click advertising).

That’s one line item in one budget.

More often than not, this budget is being spent with an “OEM Approved” vendor… and usually, it’s Co-Oped. (This means the number could be closer to $200 million each year that Toyota – or any OEM – could repurpose in their drive to sell vehicles and win share.)

Let me be clear so that there’s no misunderstanding about the direction of this article: In my experience, the greatest theft of dealer dollars today is SEM… and, as I wrote, often with the (unintended) help of the OEM via Co-Op programs with approved providers.

The most troubling part of this story is how (relatively) easy the waste/theft is to uncover and prevent.

What Could You Do With This Budget?

If you oversaw the digital marketing for your OEM, what could you and your dealers do with this newfound $72,000 per dealership per year? How would this translate in terms of market share if spent effectively? 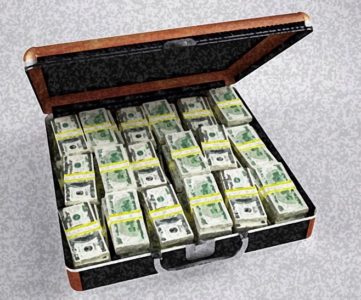 What if you were running a large dealer group with 100 or so stores? What could you do with an extra $7.2 million?

(Before you claim that your dealership or group or OEM doesn’t lose anywhere near $6,000 per month per rooftop on wasted/fraudulent SEM, let me assure you that you’re probably wrong. I’ve often discovered that the person/team/third party that you’ve put in charge of this budget could very well be the one benefiting the most from this “overspend.”)

Many OEMs and dealers have an unfounded fear that if they don’t sink every possible dime into digital marketing they’ll lose market share. However, while digital is a critical component to an effective marketing plan, wasted spend is wasted spend. It doesn’t matter if your throw $108,000,000 into worthless/fraudulent keyword campaigns or merely flush it down the toilet; the result is the same.

Moreover, using that $108 million for something else – like bonuses, customer amenities, or even Pizza Fridays for your sales teams doesn’t mean you’ll lose any traction. In fact, it might mean just the opposite. That is, accurately managing your remaining spend usually brings you even better results than the practice of just throwing tens of millions at “digital.”

You may have read that P&G cut $200,000,000 from their digital marketing last year and increased their reach 10% (story here). Doesn’t this consumer goods company have competition? Aren’t they afraid of losing share?

Yes and yes. (Now, just imagine what P&G is doing with that extra $200 million!)

As I wrote, this waste and/or fraud is (relatively) easy to uncover and prevent. Of course, someone fairly high up your org chart must be willing to question the digital “gurus” who insist on these ineffective, inflated budgets. For dealers, that’s the owner. For groups and OEMs, that might be the CEO. Regardless, someone who cares about your results needs to start asking the tough questions and – more than anything else – they can’t be afraid of sounding dumb.

Be ready to say “I don’t understand what that means” and “Can you show me how that helps us sell cars?” Then, when the “guru” responds with snarky tech-talk, be ready to pull the plug. Digital marketing is trackable and (when explained in layman’s terms) it can easily be reduced to math.

So, whether you’re Toyota helping your dealers take more share from Ford with that $108 million or AutoNation bringing another $20+ million to the bottom line, you are welcome. (And… that’s just from one line item in one budget.)