Why Are My Sales Down This Month? 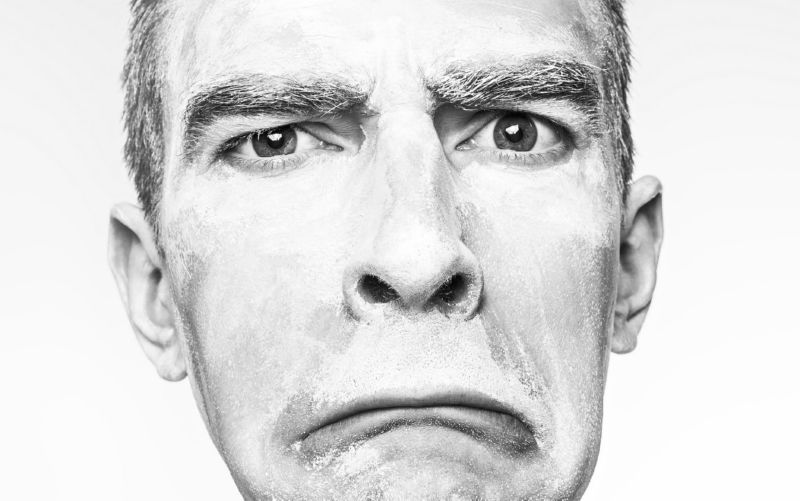 Why Are My Sales Down This Month?

Many of my clients reported a record March. Some even reported their March sales were their highest single month ever. All were happy, some were even giddy.

Why are my sales down this month?

I write “yikes” because, of course, they should know. That is, if they knew why their sales were strong in March, they should be able to quickly pinpoint why they’re sluggish in April.

And therein lies the problem… and the solution.

For almost a decade, dealers enjoyed growing sales as the market grew. Most managers just rode the wave and had zero real clue why they were selling more. Of course, they assumed they were just that good – and their bonuses reflected that. When the market began to flatten, they scrambled, and they started pointing fingers.

Some hired outsiders to conduct event sales for their teams. Quick shot of units retailed.

Some paid for gimmicks to drive unqualified prospects to their floor in search of fabulous (often non-existent) prizes. Quick shot of Ups with some incremental units retailed.

Most just started throwing money at any vendor who used the words digital, proprietary, in-market, and A.I. in their sales pitch.

Of course, none of these tactics are a strategy, and none are sustainable over the long term.

Why are your sales down after such a spectacular month? There are plenty of reasons, though the two most common are not mutually exclusive:

We know bad habits are created in good times; and in the car business, good times could mean a single month.

Dealers growing market share don’t relax their accountability when times are good. And, because they don’t, they continue growing share when times are bad. They can pinpoint why their sales are a little sluggish this month because they know their floor traffic is down 3.2% and their lead-to-show ratio has slipped to 24%. They know which salesperson is struggling to get to the Write-Up and which one is failing to defend their prices on the lot.

They know this because they have processes, rules, consequences, and accountability; and they track and measure the important things to ensure they’re able to spot opportunities for improvement as the month, the week or even the day progresses.

In our current flat-to-down market: if you don’t know exactly what got you to the top, you won’t be enjoying the view for very long.

Predictably, your time up there is about two weeks…

« Keep Your Frickin’ Word! (A Quick Lesson for Salespeople) » You Don’t Have to Hire Asshole Employees: Your Culture Will Create Them