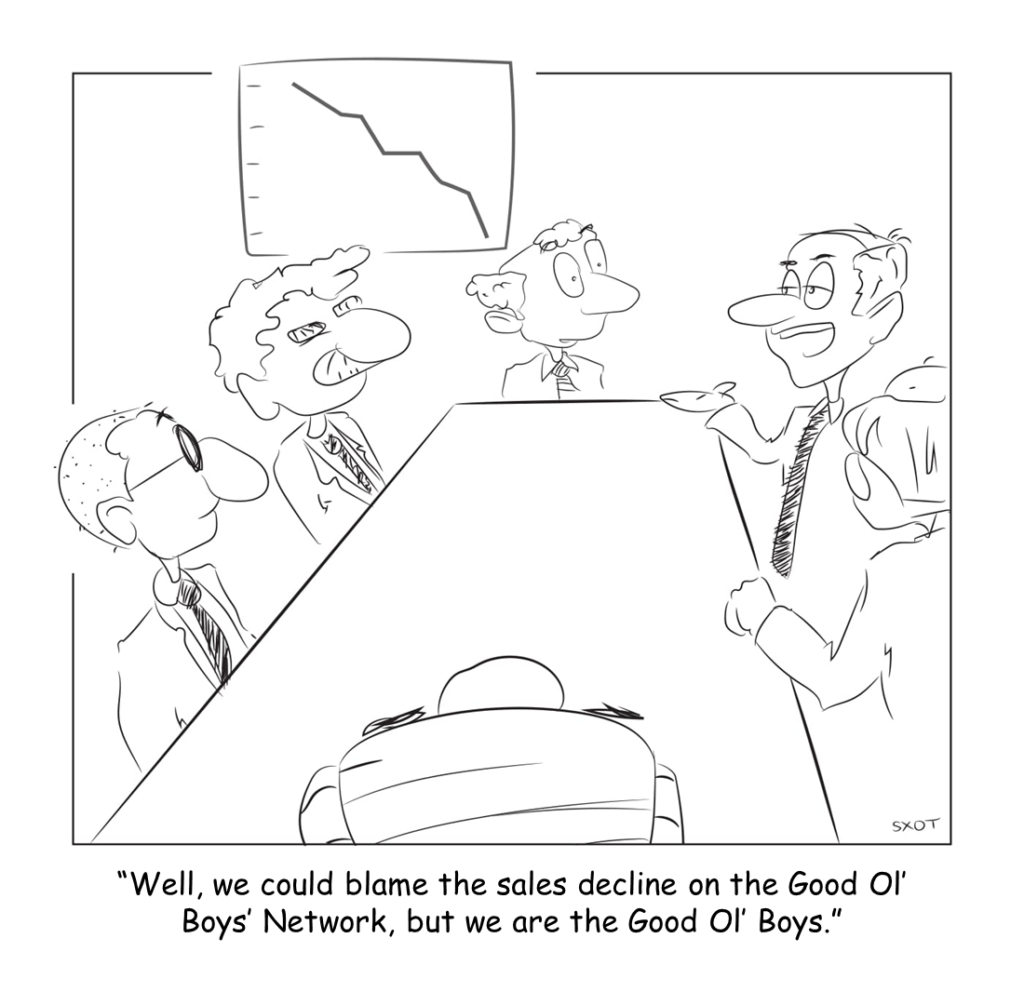 Have you noticed what I’ve noticed with my fellow employees? I’ve worked closely with literally hundreds of people over the past 35+ years and an overwhelming majority of my coworkers simply hated their jobs. It’s not that any one of them had a particularly lousy job, per se; it’s just that whatever it was they were doing, they were keenly able to find the clouds in every silver lining.

Why is it that so many people seem so unhappy doing what they do? Has it always been like this? Like most everyone reading this book, I’ve held at least a couple of jobs I didn’t like.

What’s everyone complaining about?

In college, among other jobs, I drove a taxi and that sucked. I also literally sold manure, and the guys that had to bag that stuff had every reason to hate what they did. Interestingly, however, my fellow taxi drivers and the poor guys bagging manure all day rarely, if ever, complained. They all just seemed happy to have a job.

Of course, these guys were all immigrants; and driving a cab or bagging manure in America was an improvement over the alternatives in their collective homelands.

Many American workers are top notch at complaining. No one can complain like an American with a job. Surprisingly (to me, anyway), is how many working Americans not only hate their jobs, but actually begrudge the very people who built the company that is providing them with this “awful” employment.

I’ve even heard some complain about the Good Ol’ Boys’ Network – the GOBN (pronounced gob·in) for short – this illuminati-like group of successful businessmen who do everything they can to keep their club exclusive by keeping you down and out. The GOBN is the workplace equivalent of the Boogeyman; and they will do anything to keep you from succeeding.

If you’re not succeeding, it’s because you’re either not hustling hard enough or you’re busy doing all the wrong things. The Good Ol’ Boys’ Network is just a convenient and lame excuse to cover for something inside you. Are you afraid to fail? Are you afraid to succeed? Are you just lazy and prefer to complain?

Is your goal to someday be the person making the decisions? Well, then the shit sandwich you need to eat here is that there is no GOBN holding you back… only you are strong enough to do that.

« Honey Does Not Attract The Most Flies » The GOBN (Part Two)