Job Jumping Can Be Profitable

I Know From Experience 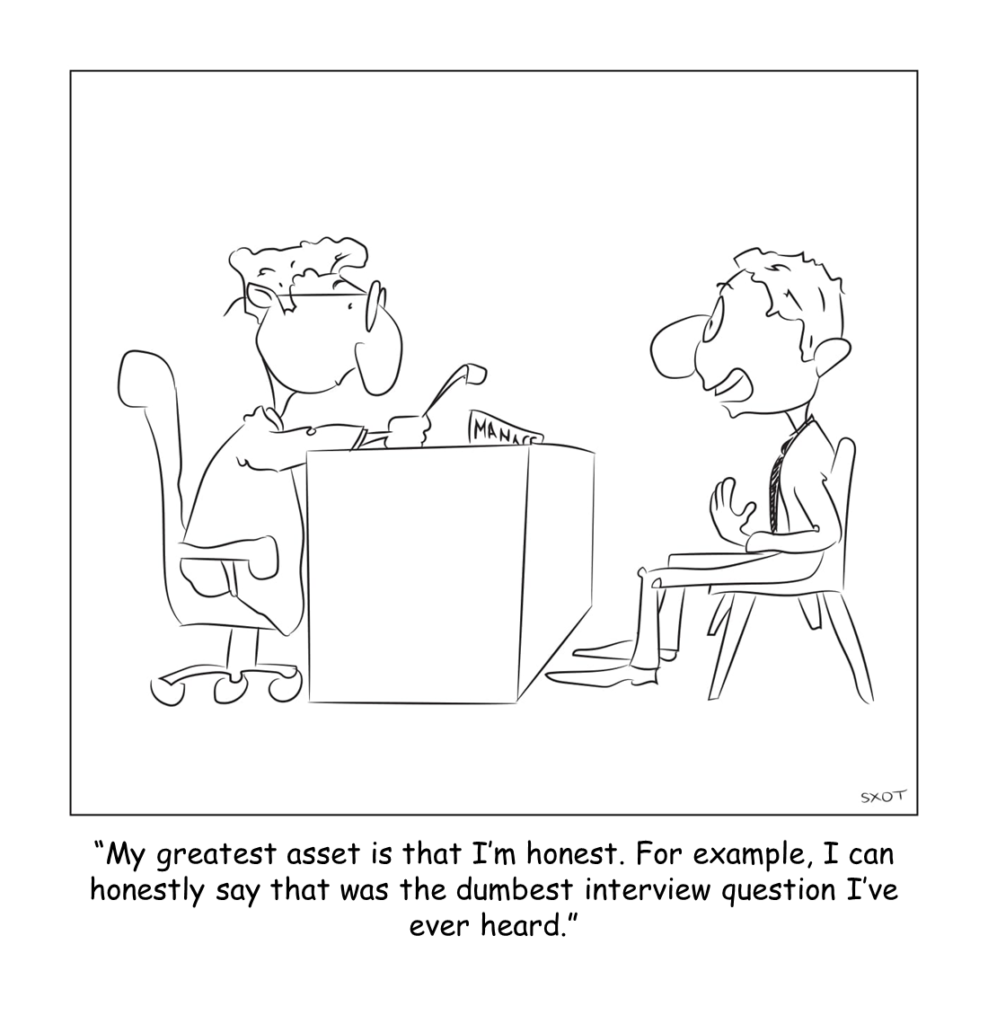 Job Jumping Can Be Profitable

I was once called a “job jumper” behind my back by a former coworker who I assumed would be happy by a recent job change I had made. It gave him more power with my former company and it removed a true competitor for our boss’s job. I didn’t take offense to the remark – I chalked it up to jealousy, since I was moving up and he was staying put – and I never let it affect our relationship; which continued because the company I moved to was in the same industry as my former employer.

I found the comment a little immature – not because of the evident envy, but because of the lack of awareness that moving out of your company is often the only way to move up. My choice was easy: I could stay put and look forward to 3% annual raises and few opportunities for advancement (my boss was a couple of years my junior, and he was not in line for a promotion any time soon); or I could take my show on the road, enjoying a 40% raise in a better position with better opportunities. To me it was not job jumping, but rather career building.

My “job jumping” is what put me where I am today – that is, thrilled with everything I do and everyone with whom I interact – and while some (like my former coworker) might question a particular move, the truth is I wouldn’t undo any of those decisions. My former coworker, by the way, remained in his position another ten years, dissatisfied in his role and frustrated by our former boss’s inability to move anywhere.

You don’t seem to be on the fast track for promotion at your current gig? Sick of receiving 3% raises while your company throws money at new hires? If you think you can do better for yourself and your family, then line something up and jump away.

I need to stress that you need to line something up first – some people forget this important step in the process. Bad economy or good, never ever leave a job voluntarily until you’ve accepted a solid written offer. Too many companies and hiring managers won’t hire the unemployed.

« Coughlin’s Law » Honey Does Not Attract The Most Flies