The Best Way To Eat A Shit Sandwich 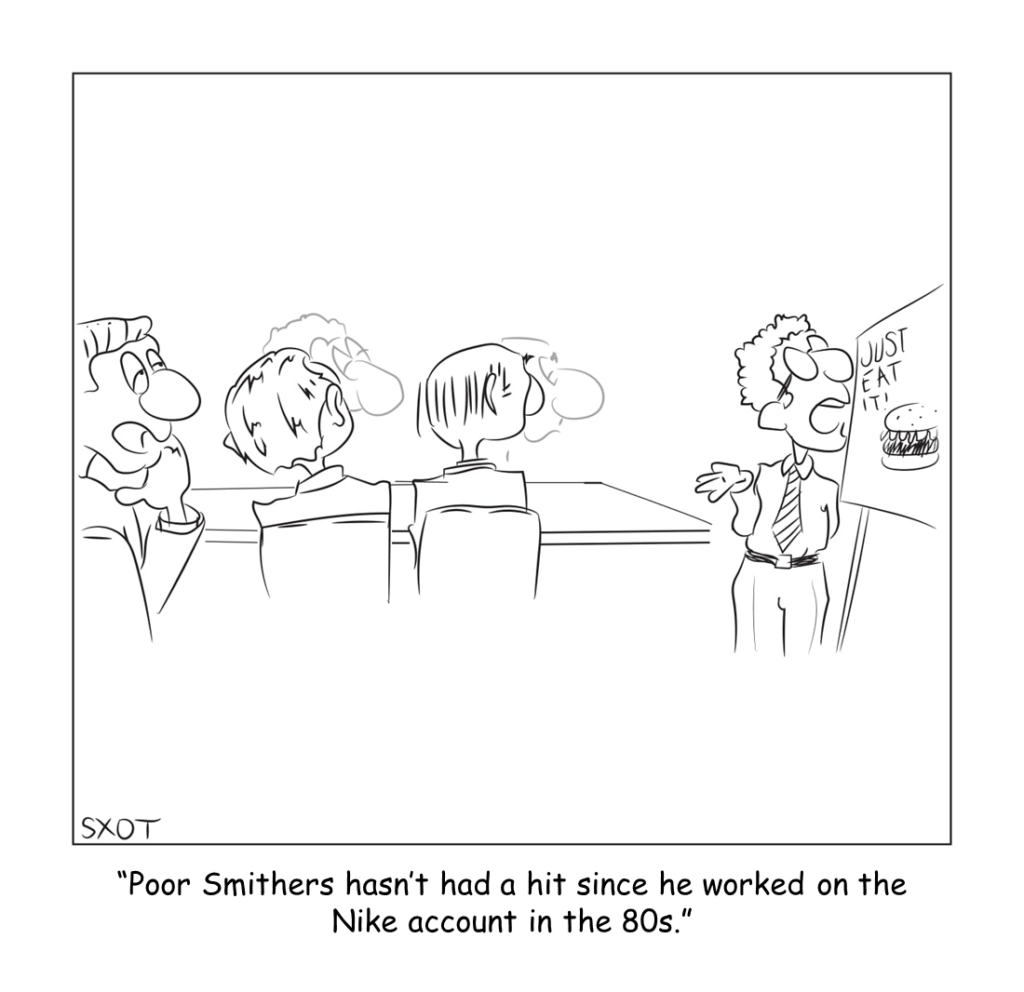 The Best Way To Eat A Shit Sandwich

I used to report to a real piece of work we’ll call Diane (not her real name). Diane was (and is) this crazy risk-averse conflict avoider, but at the same time a terrific shit sandwich eater… that is, shit sandwiches when they were served by her boss. Diane also suffered from some weird sense of entitlement that kept her from giving those beneath her the proper respect – actually she never gave us any respect. Moreover, Diane was so busy making sure she “survived” she was oblivious to her failings as a manager.

Because of this, she was (and is) unwilling to make decisions not ordered from above.

Bring her a project idea that will revolutionize the industry and is projected to double your department’s revenue, and she’ll question it as being “too risky” or “too expensive” until she eventually enters a state of analysis paralysis. In other words, she will never green light anything that changes the status quo. Though, what’s worse, is she will also never say “no” to any idea. She will simply never make a conclusive decision.

Safe decisions are not decisions. In fact, when we worked for Diane, my peers agreed that we would rather she make bad decisions than no decisions. To survive with your sanity working for a Diane, you need to manage up, go through the motions, or move on. I moved on.

If you are a Diane, it’s important to understand that a bad decision is infinitely better than no decision. At least with bad decisions you can learn and grow. Moreover, if you are a Diane, you have to start eating more shit sandwiches than just those served from above if you expect to maintain a workforce of competent people dedicated to helping you succeed.

Real success involves rising to the challenge of doing something that you find uncomfortable. Taking that first step; getting yourself moving in any direction; making a decision that involves risk. Whether your inaction stems from a fear of failure or a fear of criticism or something entirely different, it is critical to understand the best course of action is almost always action. Some action; any action.

The best way to start anything is to start it.

The best way to do anything is to do it.

In other words, the best way to eat a shit sandwich is to eat it.

(Similarly, if you have a Diane reporting to you, the best way to get them to do something is to make the pain of doing nothing greater than the pain of trying and failing.)

« Life, My Little Buttercup, Is Simply Not Fair » Perception is Everything