The Bigger the Gauge, the Lower the Wage 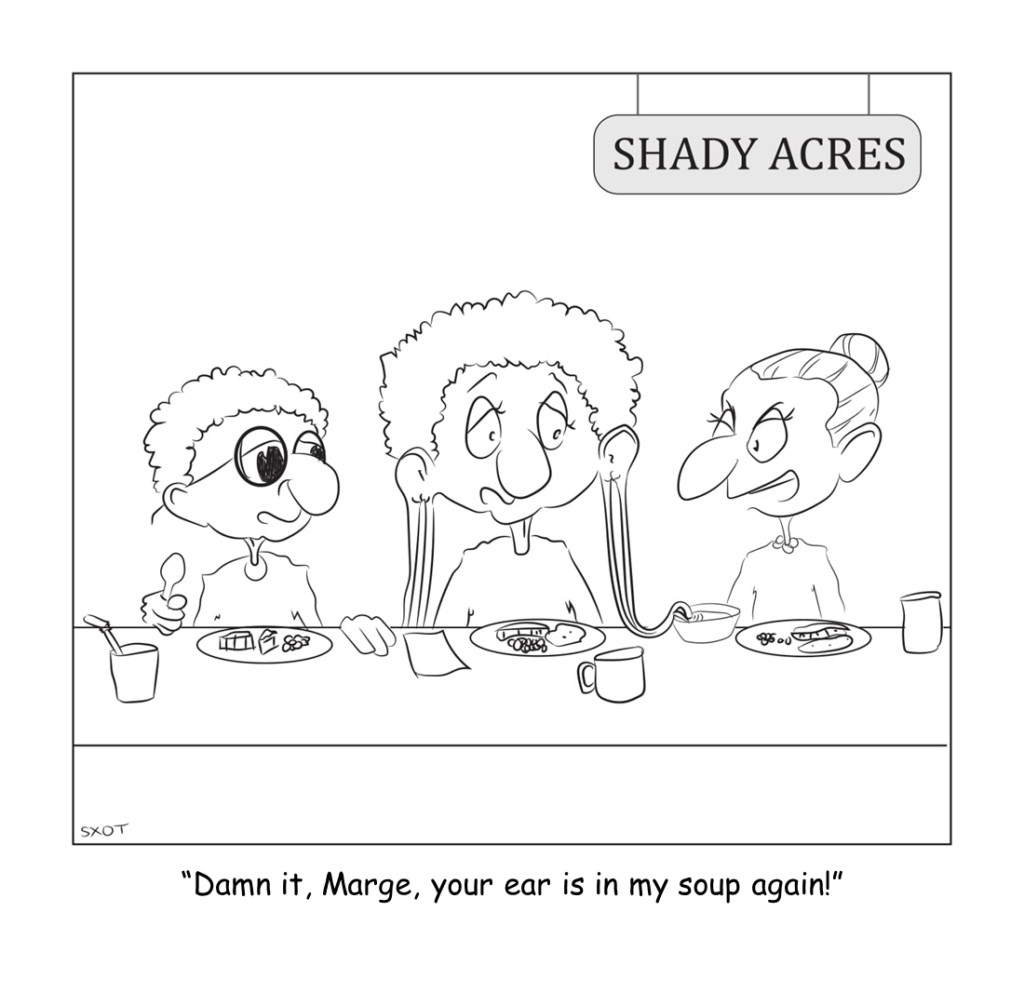 The Bigger the Gauge, the Lower the Wage

While many people still believe that qualified workers are passed over for promotions solely because of some employer bias; the reasons more often lie with the employee’s own inability to recognize how important their outward image (appearance, attitude, attire) is to peers, customers, and especially superiors.

Not only do most people like and trust those who are most like themselves, they also more easily see value in the abilities of those who are most like their own self-image. Simply put, if you want to be promoted, then you need to act like the boss thinks he acts. Additionally, because most managers are short-sighted, you also need to look like the boss thinks the person in the role you covet should look.

Your little soul patch looks cool to you and your friends, but unless you’re content to be the cashier at Guitar Center or work the third shift at 7-11, you need to shave it. Oh, and it should go without saying, but that nose piercing needs to go, as well.

In fact, while we’re at it, let’s cut way back on the makeup, the jewelry and the attitude. The trick is that, like it or not, very few people will hire you (let alone promote you) when you look and act like a roadie for the grindcore band Pig Destroyer.

There is a saying that has so far always held true: “The bigger the gauge, the lower the wage.” Ear gauges are a trend that is, I am hopeful, coming to an end. Ear gauges are the round pieces of jewelry teens and young adults place in holes in their earlobes; growing the size of the gauge over time until your earlobes droop like extra belly skin after major liposuction surgery. I’ve yet to encounter anyone with gauges at a job doing more than making coffee or delivering pizza.

I’m certainly not the first to say this, but you need to dress for the job you want, not the one you have. And by “dress” I mean everything about you and your look – not just your clothes.

Of course, the reality of getting promoted more easily is sometimes more complicated than that; but for many jobs – especially entry-level management positions – just cleaning up your outward appearance is often enough to make the difference.

Everyone knows some talented, yet unkempt guy with a soul patch and a devil-may-care attitude who has a pretty cool gig. However, let’s be clear about this rock star: Unless he has the same last name as the owner, he’s not moving up to take the CEO’s gig. If he’s content being where he is today and where that will lead tomorrow, great! But, if he aspires to hold the top spot, he needs to start dressing and acting like it. No job lasts forever, and when a recession hits, those who look and act the part will always get the first offers.

« Nothing Says “Don’t Promote Me” Like a Neck Tattoo » But, I’m Happy Being Me