Some advice for first-time managers 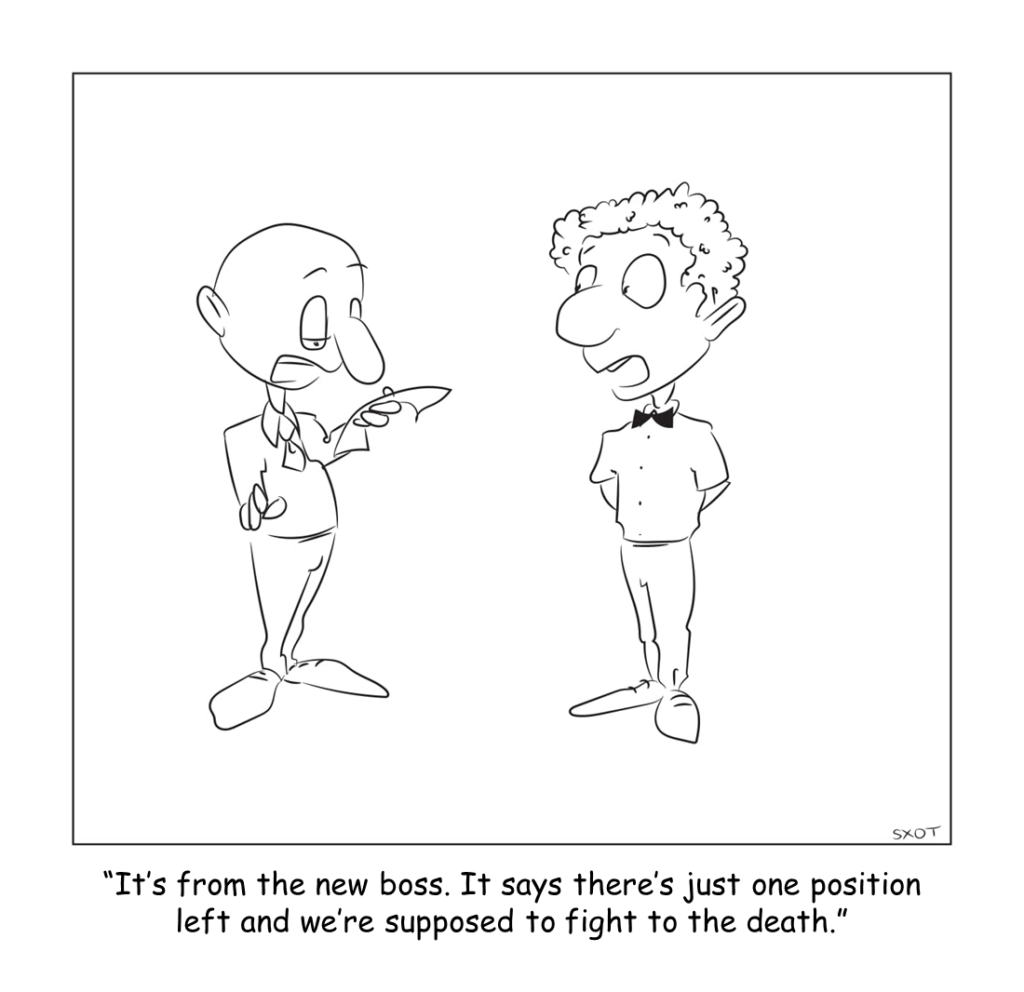 Looking for my advice for a new manager? Okay, here goes: If you’re the new boss, try to be really mean during your first few weeks. This is because it’s easier and more productive to be someone mean who turns out to be a good guy, than it is to be a good guy who has to become mean later to get his team to perform.

Of course, I’m hopeful you understand the above advice was given tongue-in-cheek. Though, I’m also hopeful you see the underlying realities of trying to be everyone’s friend when you take over a leadership position. Regardless of all the gobbledygook being spread by “nice guy” billionaires (billionaires can afford to be nice to everyone), leading others is not about popularity – though being liked is better than the alternative for most organizations – it’s about accomplishing the team’s goals.

Richard Branson, for example, seems like a terrific boss; and his teams appear to happily work very hard for him. Though if it were my company, and I was given the choice of having Branson-like managers whose teams happen to underperform versus taskmasters whose teams always exceeded their goals, I’d take the taskmasters every day of the week.

This is not to say Branson never was a taskmaster; I’m sure he has been at some point. But, the public persona we’re presented today (and are told to emulate as wannabe leaders) is that of a jovial, gentle man who loves all regardless of their ability to execute or achieve goals.

Let me be clear: As a new manager, your job is to help your team reach the goals the company has set. While gathering together in a room full of bean bag chairs, sipping hot cocoa and singing Kumbaya might make everyone feel good, if it takes you further from your goals, it’s a bad thing.

However, if you’d prefer to be a good guy leader (as I would hope you would), it’s best to start any new managerial gig by clearly spelling out the ground rules, expectations and goals. Then – and this is critical – you have to enforce these without fail for at least the first few months. If you allow anyone to circumvent these early on just to “be nice,” you’ll be setting a precedent that will make executing in the future that much more difficult. (Don’t be an ass, just be known as “tough, but fair” from the beginning.)

Conversely, if you’re seen as “tough, but fair” right from the start, then “being nice” in the future is not only better appreciated, but is understood to be a strength, not a weakness.

« Be The Expert; Not The Asshole » This is the Business We’ve Chosen