Digital Retailing: Lessons from the Winners 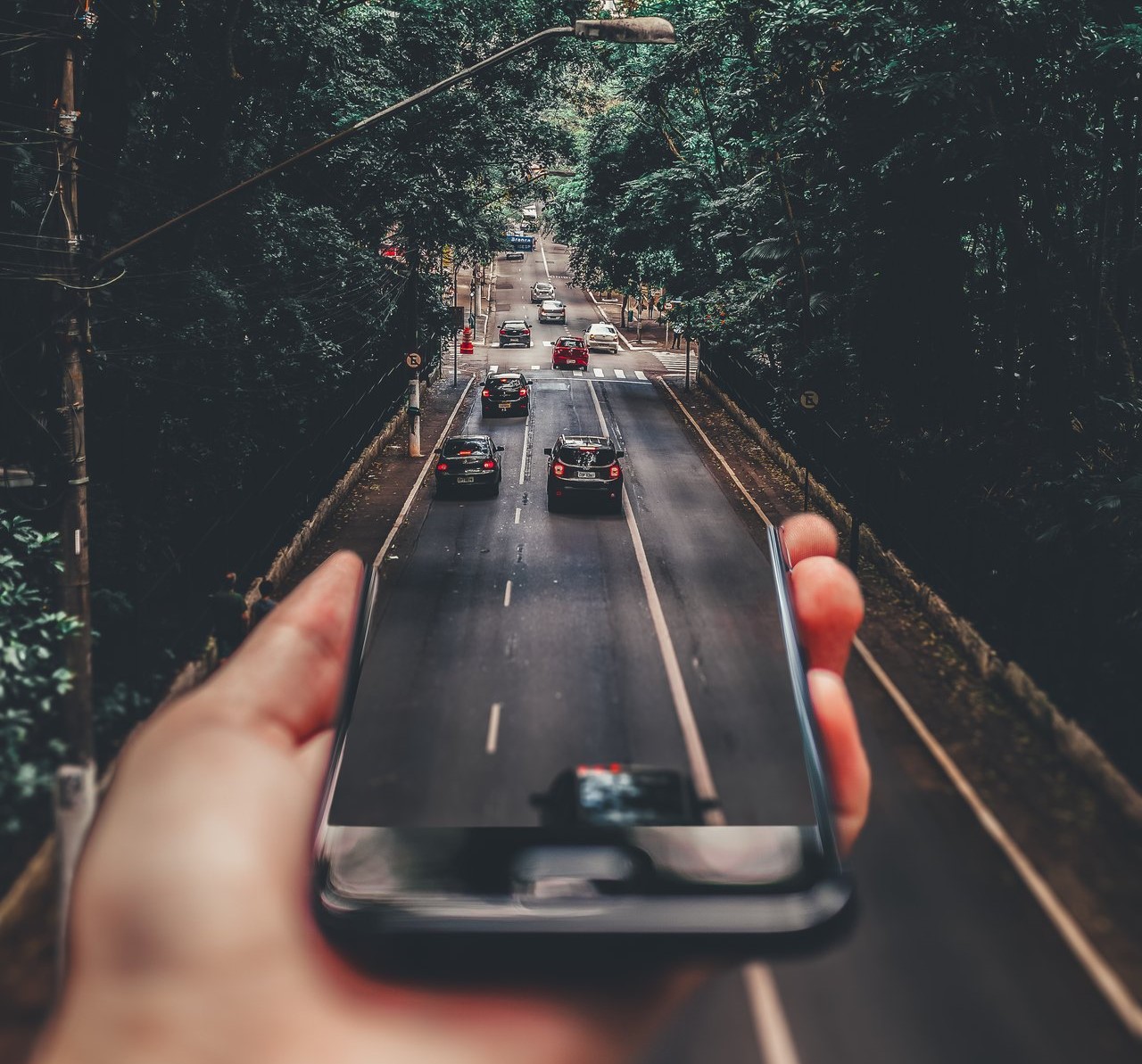 Digital Retailing: Lessons from the Winners

Among my regular duties over the last several years, I’ve been working with OEMs and dealers to fine tune their digital retailing efforts. Throughout this time, I’ve seen everything from utter failures to smashing successes. The failures were most often due to a lack of buy-in and (believe it or not) manager sabotage.

For those dealers who’ve been successful at establishing and maintaining a digital retailing culture, the rewards did not always come instantly. However, by working through early missteps and employing a “burn the boats” mentality, these dealers were able to overcome the often-minor obstacles that doomed the failing dealers. Specifically, the successful dealers:

While the execution of these five commonalities looked a little different in each store, the driving force behind the efforts always came from the top. That is, the Owner or General Manager took an active and constant role in pushing for the necessary changes in processes and culture. Additionally, they held everyone, including themselves, accountable prior to, during, and after the launch of their digital retailing transformation. Let’s explore what these five attributes looked like, so your team can learn from these successful dealers:

Proper Expectations – These dealers understood from the very beginning that successfully adopting a digital retailing tool required a true cultural change in the dealership. Some, in fact, called it a digital retailing culture from the start. Additionally, because many had experienced multiple false starts with prior attempts to modernize their sales processes, they took a “burn the boats” approach with digital retailing. Specially, they were not going to allow managers or salespeople to revert to their previous ways just to expedite a deal. They knew that doing this even once would make any lasting transformation nearly impossible.

Product Owners – Those dealers who’ve had a successful rollout and ongoing administration of their digital retailing culture created a team of “owners” of the technology, processes, rules, and even accountability prior to selecting a digital retailing tool. They also communicated to the rest of the dealership the roles and responsibilities these owners held – making each owner the single point-of-contact within the dealership for their assigned area. For example, if a data transfer issue arose between the digital retailing tool and the DMS, everyone in the store knew immediately where to go to get it resolved.

Sales Concierge – While these roles were known by different titles in different stores, the responsibilities were essentially the same: Assist the buyer through the process. For some dealers, the Sales Concierge team might include BDC agents and product specialists, while for others it might include only a few of their traditional salespeople.

Whatever the makeup of their Sales Concierge team, those on the team were trained and certified on the digital retailing tool, strictly followed the written processes, and were the face of the dealership both online and in-store for all digital retailing customers.

Early Buy-In & Certification – Even if someone was not moving into a Sales Concierge role immediately, the successful dealers we studied ensured that every member of the sales team – including managers, BDC, and finance – was fully trained and certified to use the digital retailing tool. Moreover, most didn’t leave the accountability for this solely to their managers, but rather they leaned on their digital retailing vendor to help drive this.

Customer-Friendly Processes – The successful dealers understood that digital retailing was less about selling cars online and more about creating a great buying experience for all their customers. That’s why they and the Product Owners built customer-friendly processes from the ground up, and ensured these were strictly enforced from the start. Freelancing was considered capitulation, and it was not allowed.

The processes they built and still enforce today cover everything from lead-handling to appointment-setting and selling to handling walk-in prospects – and everything in between.

The biggest takeaways I got from every one of the successful dealers is that digital retailing was merely a tool to expedite all deals – especially their in-store deals – and that these successful dealers are seeing faster deals (most in under 90 minutes) with happier customers and no friction.

If you’re ready to get serious about your digital retailing efforts, download our free 40-page Digital Retailing Handbook.