How to Sell Cars via Facebook – Real Social Selling – Part 1 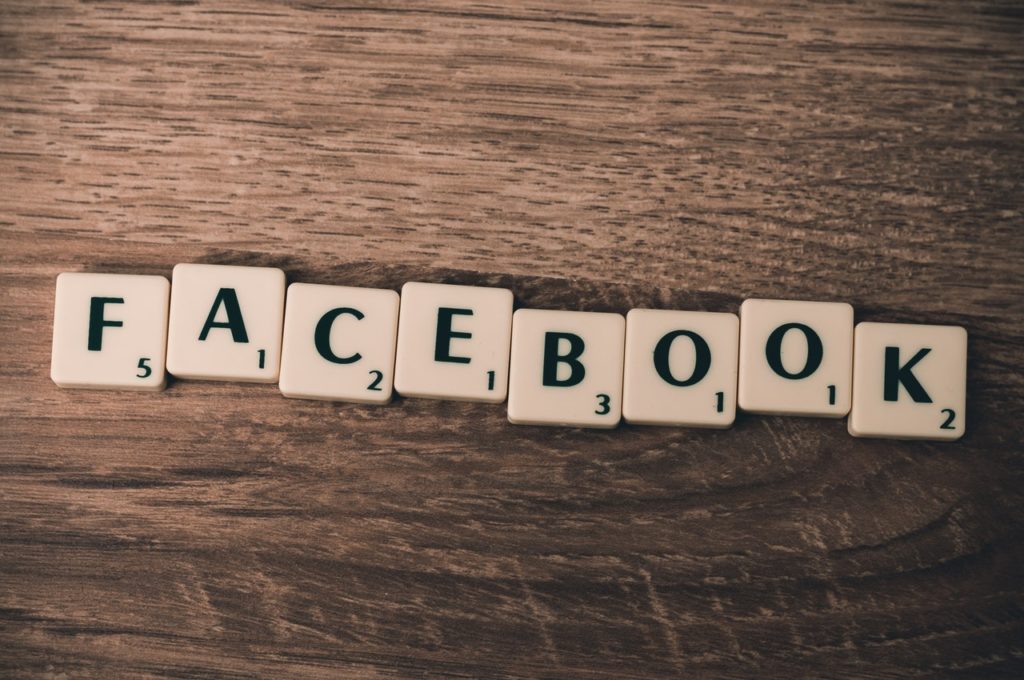 (This series is an edited excerpt from Assumptive Selling: The Complete Guide to Selling More Vehicles for More Money to Today’s Connected Customers, which is available on Amazon for $49.99.)

How to Sell Cars via Facebook – Real Social Selling – Part 1

At this very instant, there are vehicle salespeople on Facebook enjoying 25 or more sales a month just by talking about their accomplishments and taking pictures of their lunch. Marketing themselves via Facebook has made a huge difference in their results; and all they’ve had to do is allow a huge intrusion into their lives, give up much of their privacy, and be ready to tell anyone and everyone that they love selling cars.

When you do this (along with following some basic guidelines that I’ll share throughout this series), you’ll have people showing up at your dealership telling you, “I saw you on Facebook; can you help me buy a car?”

Beyond what social media can do for the hardest working salespeople in your organization, it’s an often overlooked, though extremely fruitful way to occupy a bored salesperson’s time, as well. Sales managers wanting to motivate those in the smoking circle could do much worse than encouraging them to begin driving their own Up Bus via Facebook Live (and other social media channels/tools). The industry calls this “social selling” (as will I); though it’s more a form of personal social media marketing and branding.

Quick disclaimer: This series is not The Complete Idiot’s Guide to Social Media Marketing or Facebook for Dummies. I’m going to assume you have some knowledge of this medium, so this will not be a step-by-step guide on how to upload photos or what time of day is best to post a video. In this series, we’re going to combine the social media best practices of some great social sellers with Assumptive Selling to show you how you can use (primarily) Facebook to drive Ups to your door.

Oh, and if you’re not already a convert to Assumptive Selling, you’re missing out on achieving higher closing percentages, quicker deals, better grosses, and great CSI. I strongly recommend you buy my 400+ page book: Assumptive Selling: The Complete Guide to Selling More Vehicles for More Money to Today’s Connected Customers available on Amazon.

Done right, social selling shouldn’t cost you anything. While top social sellers may occasionally pay to have their posts seen in their market, this is not a requirement of social selling. There are plenty of social sellers today who use the tools they already own (their iPhone and a selfie stick), use their existing social media profile, and perhaps add a free tool or two (like Krutchit.com) to help them profitably sell to buyers they’ve never met. Buyers who show up to the dealership and ask for them by name, just because someone shared their post.

Why? Because before a consumer will buy something big (like a car, boat, major appliance), they need to find three things. They need to find Value, Relevancy and Authenticity. Simply put:

Value – “Is it a good price for what I’m receiving?”
Relevancy – “Does it fit my needs?”
Authenticity – “Can I trust the seller?”

It should go without saying that your presence on Facebook and other social channels is your chance to prove authenticity. That is, it’s critical that your Facebook “you” match the real you. However, when you’re social selling correctly, you will often have the chance to prove authenticity well in advance of the prospect discovering value and relevancy. Let me explain how this works and why this is great news for you.

The typical consumer today – one without a friend in the car business – finds a car they like online at a price they think is fair. They’ve discovered value and relevancy; now they need to try to buy that car. They might pick up the phone, send an email lead, or they might just walk on your lot. Regardless of how they came to you, they’ve already found what they want. Your job is to confirm value and relevancy while you prove authenticity. In these cases, your grosses are (for the most part) controlled by the market because you couldn’t build the value in the traditional sense.

When the consumer has a friend in the car business, they often go to that friend first with just a general idea about what they want. They trust their friend to find value and relevancy because the friend has already provided the authenticity. In these cases, the salesman-friend can make a fair profit on the vehicle because, well, they’re friends. When done right, social selling (just like old-fashioned networking) makes you their friend in the car business.

With social selling, you generate the buyers for yourself; keeping you in control of the process from beginning to end. Of course, you must remain authentic throughout the process because you want your newfound friends to recommend you to their friends after the purchase.