Buyers are Liars… But, Who Cares? 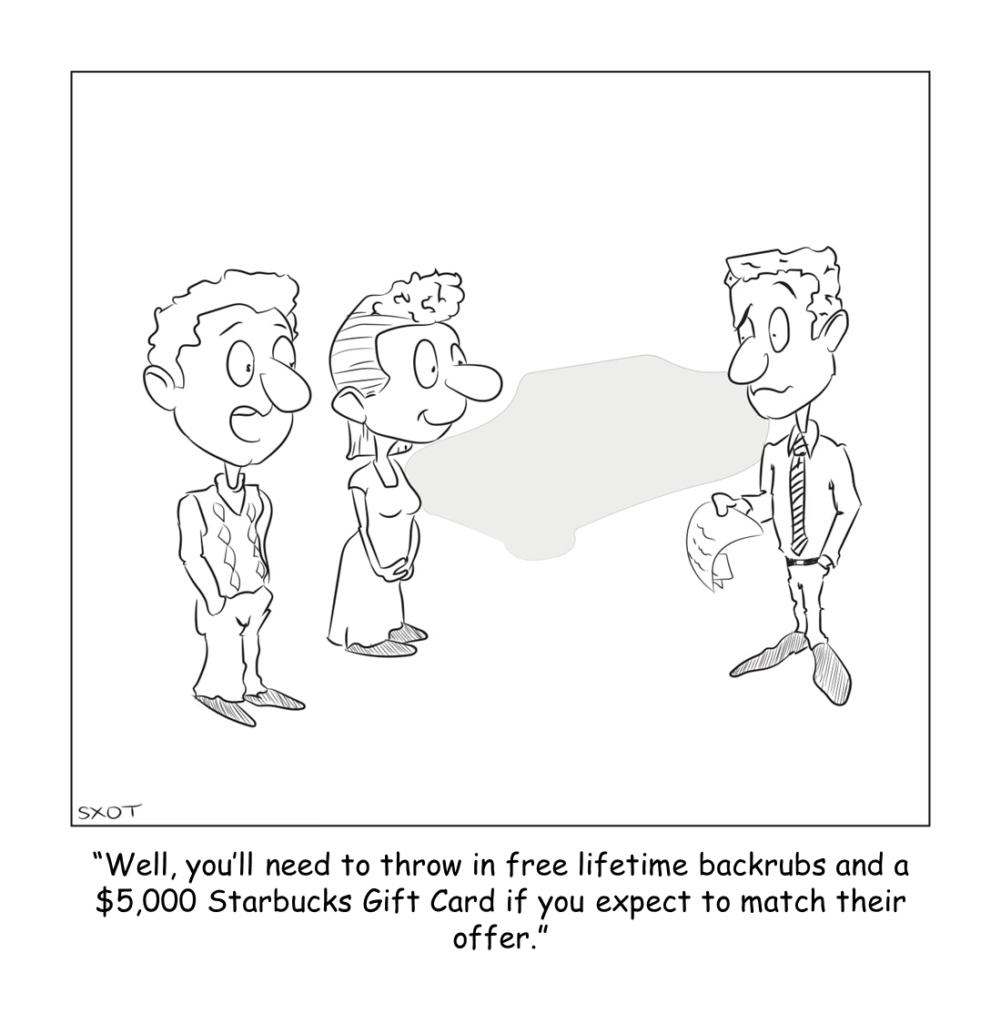 Buyers are Liars… But, Who Cares?

Selling Budweiser beer during the early 1990s on Chicago’s South Side, you rarely faced a day when at least one retailer wasn’t holding a gun to your head. From the first and second generation immigrant liquor and convenience store owners to the mostly American-born tavern owners, everyone demanded the best damned deal every damned day.

As beer salesmen, we were so inundated with crazy demands and (often feigned) dissatisfaction from so many retailers, that most of us firmly believed we could give the beer away for free and every single one of them would still complain about what time we delivered it.

They were a relentless, selfish, and colorful collection of the most annoying people you could ever expect to encounter on one job. That said, I spent ten years in the beer business and I can count the number of bad days I had on one hand.

Interestingly, despite the huge cultural differences between a third generation Irish-American bar owner and a first generation Middle Eastern liquor store owner, they were incredibly similar in their approach to negotiations.

“Fuck you; Old Style offered me four dollars off per case!”

In every one of these instances, they were either lying to me or telling me the truth. Trying to ascertain whether a buyer’s statement is truthful or not is where most salespeople and especially sales managers fail. (If you’re in sales, you may have been taught that buyers are liars.)

The correct answer to “Is my buyer lying to me or not?” should always be “Who cares?”

Because… who cares? It’s not important whether they are lying or not, because knowing this (believe it or not) gets you no closer to your goal. In my case, that goal was selling the most beer at the highest possible price. Whether or not our competition offered a deeper discount was not my concern. My goal was the same either way.

So, assume they’re lying or assume they’re not; it really doesn’t matter. Our goal is what matters. Whether during a negotiation or simply a conversation with a coworker in the hall, keeping the goal front and center keeps us from ruining everything due to someone else’s dishonesty… or not.

« Taking Advantage of Others » Einstein’s Theory of Shit Sandwiches