The 5th Secret to Getting What You Want 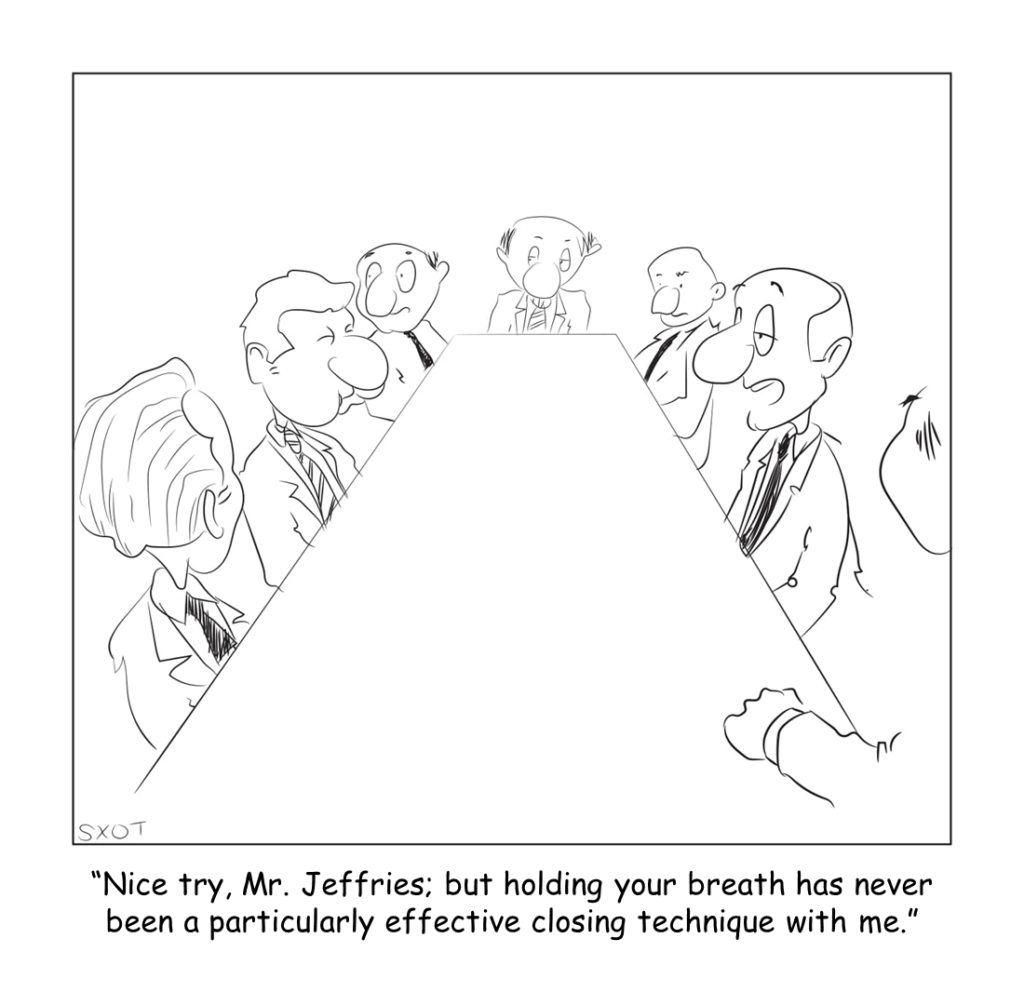 The 5th Secret to Getting What You Want

From the time I was in middle school until sometime in my twenties, I assumed I was this terrific negotiator because I so often got what I wanted from others. Whether it was an employer, a friend, a family member or just some clerk at a store, people tended to eventually see my side of things and give me what I sought.

There is a strange feeling of superiority and invincibility that comes with always getting what you want – it can be a terrific confidence builder that begets even better “negotiating skills” in the future. The problem is that you eventually begin to believe you are somehow intellectually superior to others because you have this incredible power of persuasion over them.

I put “negotiating skills” in quotes for a reason. I only felt like I was becoming better at negotiating. The reality was that I was simply getting my way more often – there is a difference. A big difference.

When you’re fourteen and all your friends want to see The Deer Hunter and you want to see Return From Witch Mountain; and everyone ends up sitting through 95 minutes of young siblings, Tia and Tony being pursued, brainwashed or otherwise harassed by the evil Victor and Letha; you tend to think you have some sort of special power (as Tia and Tony did in the movie).

My special power, it turns out, was an inability to compromise and an insatiable desire to wear down the other side like a river cutting through rock. I was relentless and unapologetic – but I always got my way. Of course, I just thought I was this unbelievable Svengali. I genuinely felt like I had this terrific power to get others to compromise, and come to the middle or better. I could actually get people to change their minds and see things my way. I felt very blessed.

The fifth secret to getting what you want is to wear people down: if you are relentless in anything, you can expect to get your way more often than not. Looking back, I know people never willingly saw things my way – they were simply too exhausted to argue any further.

A word of caution, however: if you try this at your job, be prepared to be in your last position with that company. People do not like working with those who never compromise; and bosses especially don’t like it. So, if you feel compelled to dig in your heels and stand your ground on an issue, be sure it’s the most important issue you’ve ever faced, because it will likely shape your future.

For commissioned salespeople, the opposite is actually true. Feel free to wear down every prospect you encounter until they become a buyer or tell you to go away. Because commissioned salespeople only work in industries where customers need a nudge, the successful folks – the big time earners – are relentless in their follow-up. They pursue and pursue and pursue; and this unrelenting nature pays off in higher commissions.

« The 4th Secret to Getting What You Want » What’s Your Excuse?