Not Everyone Has to Eat Shit Sandwiches 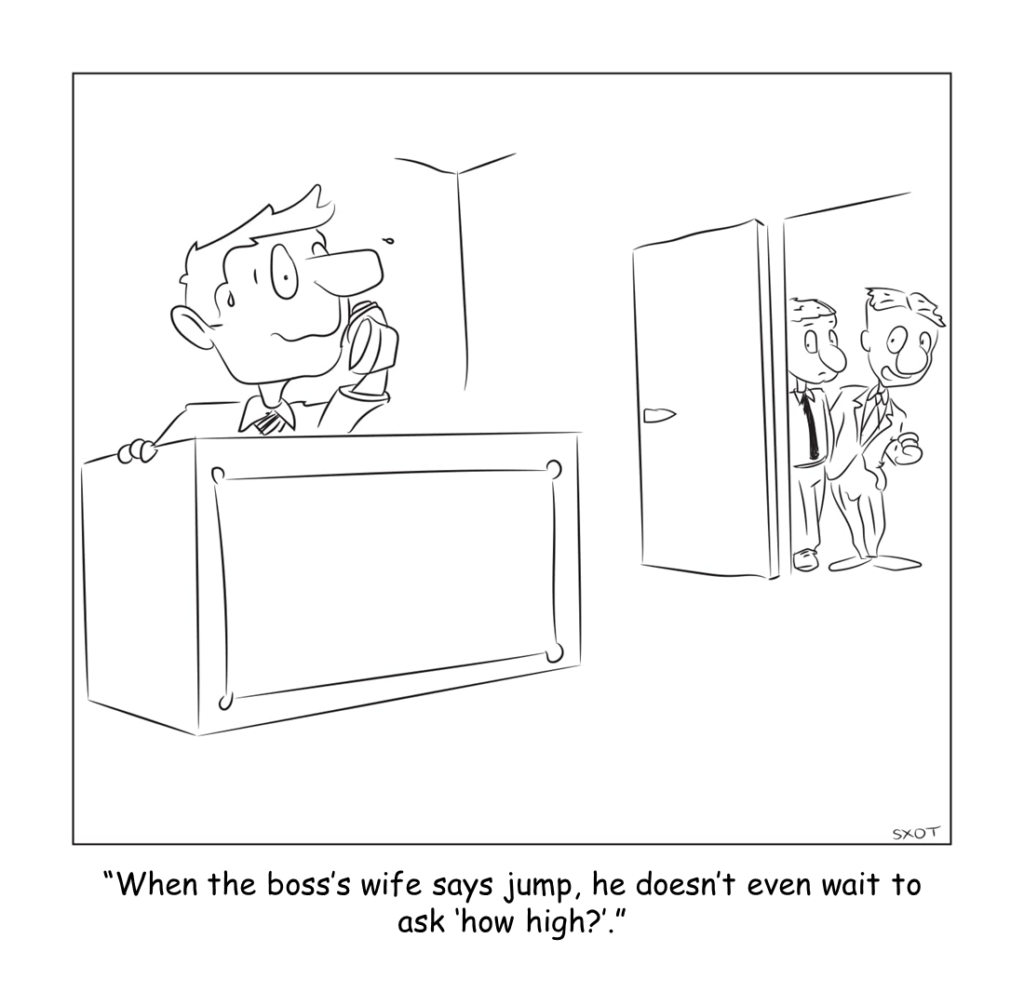 Not Everyone Has to Eat Shit Sandwiches

Does everyone have to eat shit sandwiches? As you can guess from the title of this lesson, the answer is, of course, no.

In fact, no one has to eat shit sandwiches. If you already have everything you will ever want and you believe there is no way for anyone to take it from you, then eating shit sandwiches is entirely your choice.

Kim Jong Un, who surely ate his share of shit sandwiches when his daddy was in power, is likely the only famous person on the planet who doesn’t eat shit sandwiches as part of a daily routine today. Everyone else you’ve ever heard of does.

While one of the richest humans on the planet could certainly choose to stop eating shit sandwiches, he undoubtedly enjoys his life’s balance and his stature. This means he must often be diplomatic with those he might rather tell to “fuck off.”

Plus, because his name is so closely tied to the company he co-founded, if Gates decided to tell the world to go fuck themselves, it might reflect poorly on Microsoft and damage the stock (or worse). (Let’s not forget that he’s also married; and regardless of your wealth – or maybe, because of it – there is a lot of shit sandwich consumption that goes into making a marriage work.)

Shit sandwiches are about sacrifice. Sacrificing some current “good” for some future “better.” For example, it might feel good to call your boss an asshole, but you don’t. Instead, you sacrifice this current good feeling so that your life will be better (or, at least, not worse) in the future.

That’s the key to personal growth and professional development: no one has to eat shit sandwiches; but, the successful people not only do, they enjoy it.

« This is the Business We’ve Chosen » Don’t Overthink This