Let Me Start By Saying 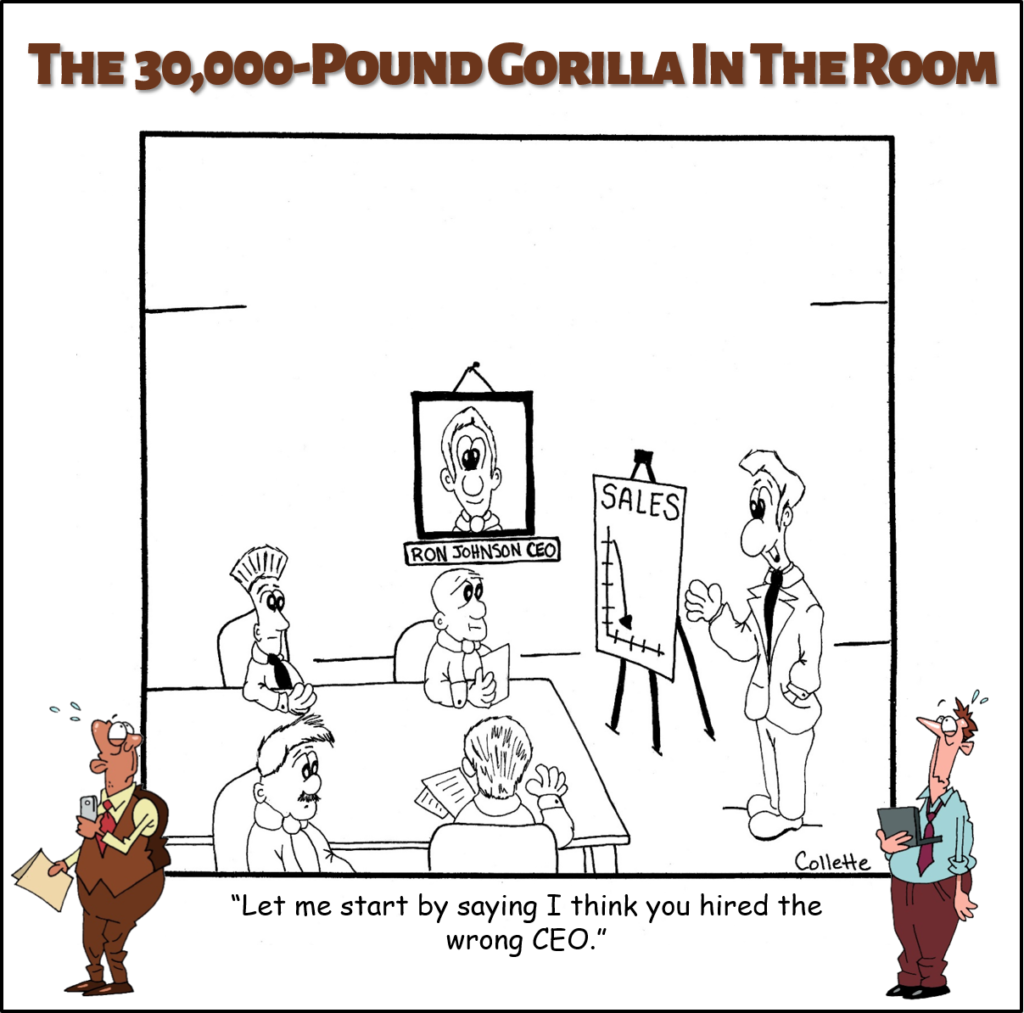 (Let Me Start By Saying is an annoying business term and is just one of the 212 Most Annoying Business Phrases Managers Effuse, Confuse, and Overuse detailed in the hilarious must-have guide for every workplace: The 30,000-Pound Gorilla in the Room. Available right now on Amazon.)

Let Me Start By Saying

Let me start by saying…

If you’re compelled to start your soliloquies like this, it’s important to understand let me start by saying often tells the audience a few things.

It tells the audience you’re probably an egomaniac. It tells them you probably love your opinion. And, it tells them this is going to take longer than necessary; much longer.

Our annoyance with this unnecessary beginning is tripled when let me start by saying is followed by more than a dozen points no one else agrees with. Sometimes it’s followed by a poor restating of something someone else in the meeting already uttered.

Just as the words let me start by saying are a waste of breath, so too is everything that follows.

Let me start by saying can also be a verbal crutch used by the weak-minded in your company’s management ranks.

In these instances, it signifies to everyone listening that there is very little behind the eyes of the speaker. They know they lack the business acumen necessary to do their job, which leads to a lack of confidence in their opinions, which leads them to start everything with let me start by saying.

If the latter describes you, let me start by saying you should just shut up… people will think you’re smarter than you are.

Replacement phrases: No replacement needed; just start by saying what you want to say!

« Land the Plane » Tight New and Used Car Inventories: Where Can We Cut?