The Truth About Micromanagement 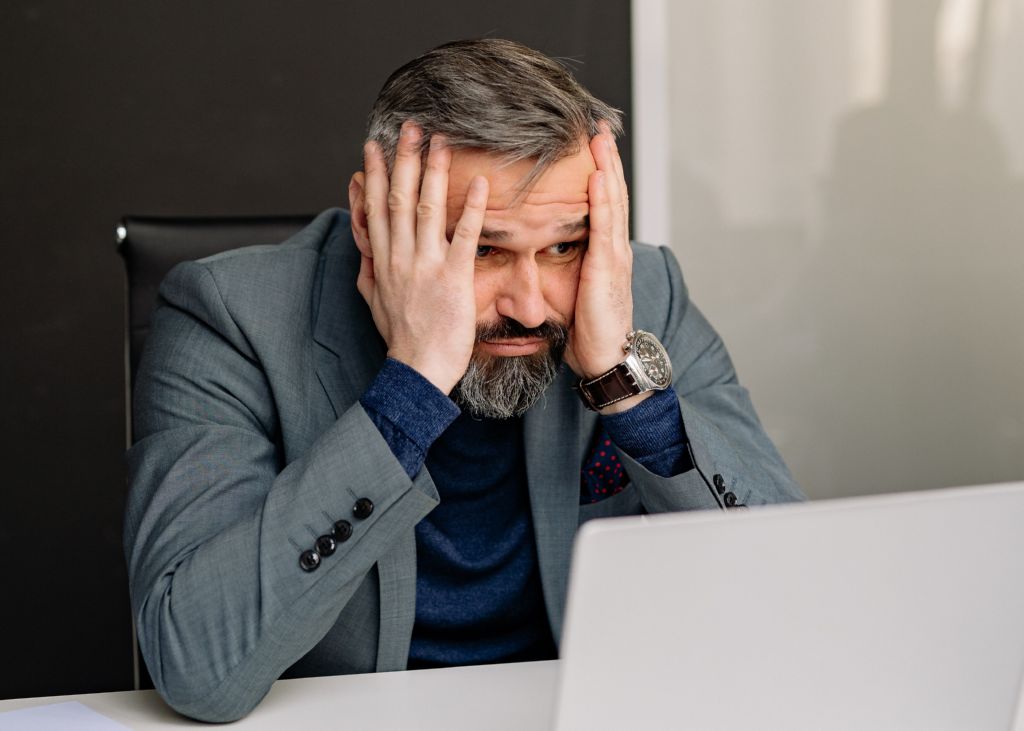 The Truth About Micromanagement

The candidate arrives for his in-person interview appropriately dressed, clean shaven, and upbeat. You’re impressed by his appearance, but you have a few questions regarding his work history. It seems he left his last place of employment after just six months.

“Why did you leave your last job?” You ask.

“I really enjoyed working there, except for all the micromanaging,” he replies.

“Hmm,” you reply, as you can only imagine how tough it must be to work for someone who micromanages everyone. “Tell me more.”

“It felt like the owner was constantly looking over my shoulder, you know? If something wasn’t absolutely perfect, she’d get involved and tell me how to do everything.”

“Ah, a perfectionist,” you reply, nodding your head in agreement that those types often make the worst leaders.

Because you are looking for a self-starter, you decide this guy is a great fit for your company. You hire him, and within a few weeks you begin to realize you may have made a mistake. His work product is subpar, and he doesn’t seem to take the limited direction his manager provides.

There is almost nothing someone can say about a boss that has the same negative connotation as micromanager. It’s the one thing you can express about your current work situation that will immediately gain you sympathy with nearly everyone. Everyone, that is, except your coworkers.

In the real world – where companies have goals, and these goals are passed down through the organization – managers can often feel pressure to meet their goals. When their teams are performing well, managers don’t need to manage quite as much or quite so closely; they can even allow some missteps or minor rules to go unenforced.

However, when individual or team performance is lacking, managers must get involved. You see, that’s their job… to manage. Underperformers call this process micromanaging, as this puts the blame of their poor performance on their “unreasonable” micromanager. In my experience, claims of micromanagement are nearly always bullshit.

If you feel as if you’re a victim of micromanaging, it might be time to look in the mirror.

The facts are that most managers are just too busy or too lazy to truly micromanage anyone. Moreover, since some managers can have a dozen or more direct reports, there aren’t enough hours in the day to micromanage.

True micromanagement basically involves spending almost as much time as one’s subordinate thinking about and doing a given task. Even if your manager has only five direct reports, they can’t do everyone’s job plus their own. If you’re being micromanaged, you’re probably the reason.

Step up and start producing; you’ll be amazed at how quickly your manager stops micromanaging you.

But My Boss Really Does Micromanage!

Okay, I’ll humor you. You’re a top performer; you arrive early and stay late. You always give all you can to every task, and your work is top notch. Regardless, your manager seems to constantly hover over you, offering unneeded advice and guidance on every job. What can you do?

While rare in real life, there are a few reasons a boss will micromanage their subordinates. New hires, adult children working for their parents, and those performing dangerous jobs can expect to be micromanaged to some degree.

However, if you’ve been at your gig for more than a few weeks, your boss is not a blood relative, and lives don’t hang in the balance, the micromanaging you encounter is likely due to your manager’s own insecurities. They may believe they’re misunderstood and/or they feel as if they have little control over the big picture. If either of these are the case, you’re left with a couple of options. You can find a new job, or you can learn to manage up.

Curing Your Boss of Micromanagement

The late Stephen Covey said that after food, shelter, and safety, the greatest human need is to be understood. Your boss is human and is most likely micromanaging you and others because (rightly or wrongly) they feel underappreciated. While your job is not to become their therapist, there are a few easy changes you can make in your communication style that could reduce or eliminate the micromanaging you’re experiencing. Specifically:

If you overcommunicate, mirror, and listen, and this still doesn’t solve the micromanagement you’re feeling, you’re likely just not very good at your job. Try showing up early, stepping up, and producing. In my experience, employees who do these things are never micromanaged.

For more help and advice on managing up, you can check out The Art of Managing Up and Managing Up When Your Boss Refuses to Lead.

Titles written for everyone:

Titles written for those in Automotive Retail:

« Muscle Memory: The Key to Selling More Vehicles in any Market