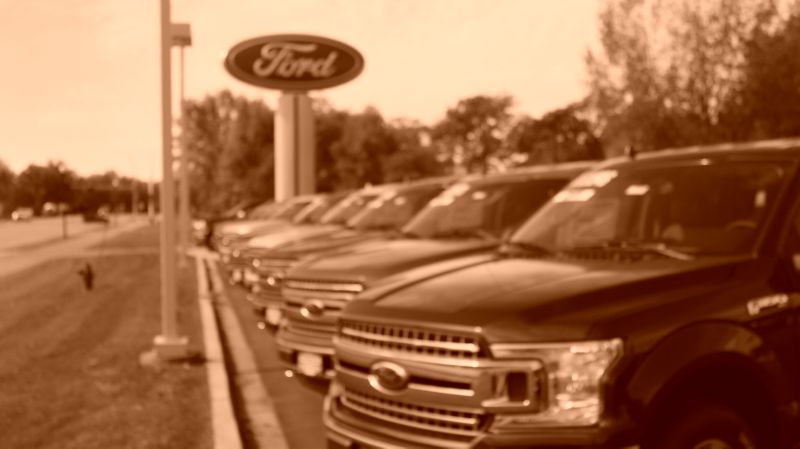 There’s a common misconception among below-average automotive sales professionals that those enjoying success are either just lucky or they’ve discovered some secret to selling more vehicles for more money – a secret they’re selfishly hiding from the rest of the herd.

Marginal salespeople – those languishing at 6-10 units a month – will often look at those retailing 20-30 units and wonder what “trick” they’re using, while simultaneously complaining the other guy “always gets the laydowns.”

Likewise, dealers and managers struggling to maintain grosses while losing market share often believe the successful dealers in their district are either “giving cars away” or they’ve discovered a secret widget that propels them forward.

Certain there is some shortcut to success, mediocre salespeople and dealerships are quick to abandon the tried-and-true best practices and rules proven to drive sales and grosses. They jettison the boring processes and measurements; opting instead for the uncertainty of hollow motivation and tricks.

They begin throwing anything against the wall to see what sticks – a practice a friend once called “tactics in search of a strategy.” Interestingly, even when they find something that sticks, they make no effort to formalize that tactic into a long-term strategy. They make the act of selling cars hard – which it’s not. They discard productive work for movement – even if it means moving in the wrong direction.

Whether you’re a salesperson or a general manager, it’s time to face reality: there are no “tricks” to selling cars. As you already know from this article, selling cars isn’t hard… it just takes work.

Simply put, top salespeople react differently than average salespeople each time they meet someone new. Similarly, top dealers react differently than average dealers to the tools they employ. Top dealers leverage these tools to support their written processes and to supplement the accountability their managers drive. Average dealers expect the tools to do the heavy lifting.

To be clear, this doesn’t mean top salespeople don’t have a private life, they do. In fact, they have a better private life than average salespeople. They’re happy with what they do for a living; and they share this happiness with others. They understand and recognize that everyone they will ever meet is a potential customer. Driven by the principles of Assumptive Selling, top salespeople treat everyone like a qualified buyer. They know the person in front of them – whether it’s a waitress, a friend, or a guy at the bar – is going to buy… someday.

They’re networking the old-fashioned way. They’re handing out their business cards to everyone they meet, and they’re ensuring these people know they now have a friend in the car business.

America’s best car dealers – the ones gaining market share and earning above average grosses – drive greatness from the top. The dealer principal or operating manager holds his or her team accountable to the expectations they’ve set.

There’s no mystery or wondering. In fact, because they clearly lay out expectations and consequences – and strictly adhere to these consequences – those who report to them know exactly what it takes to be successful.

Sales managers in these organizations are held accountable to the rules and processes dictated from above. This accountability ensures they too hold their teams accountable. It’s not hard… it just takes work. Work, in the form of actual leadership.