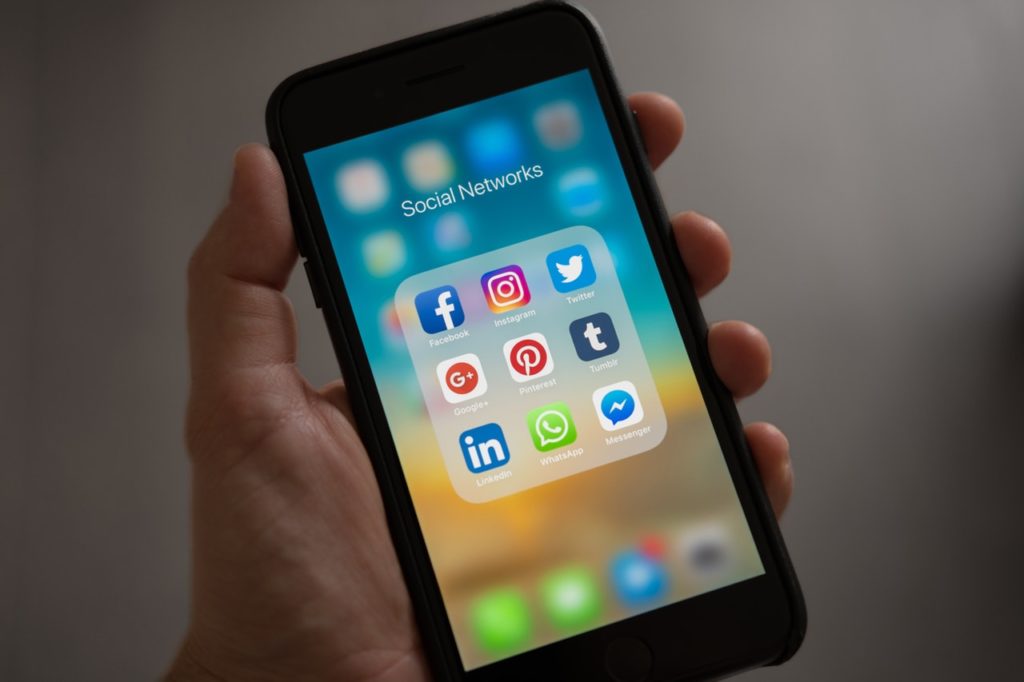 All sales activities, including social selling, have a cumulative effect over time. Plainly stated: What you do today matters today and tomorrow. Complete enough activities over a long enough period and you’ll grow your sales at a rate higher than you ever imagined. If you’re toiling at 10 cars per month right now, you likely won’t sell 20 next month if you just started social selling; but these efforts will eventually get you to 20, then 30, then 40, etc.

Think of it like this: What you sell today – so long as you gave the customer a great experience – will lead to at least two sales down the road. So, keep plugging away at those sales activities; keep plugging away at posting great content on Facebook. Eventually, you will become a true Social Selling Warrior.

Those who succeed at social selling – the true Social Selling Warriors – are often performers at heart. They don’t mind speaking up in public (which is different from public speaking), they’re passionate about their beliefs, and they’re especially passionate about selling cars.

Performers don’t mind looking silly if it’s for the good of the show – and putting on a show is often what you’re doing when you broadcast live video on Facebook. This means if you’re a little camera shy, you’ll need to cure yourself of this, work through it, or choose a different sales activity to get you to 30+ cars a month.

A great example of an online performer – at least as of this writing – is Ling Valentine from LINGsCARS.com. Her website is noisy, filled with distractions and (most of all) authentic. Ling’s willingness to put herself out in front and in comical situations is a big reason she is so successful.

By the way, for true Social Selling Warriors, social selling was not their goal. Their goal was and is to sell cars; they just found success going directly to their market to create their own Up Bus – rather than waiting for the regular Up Bus. (You know, the Up Bus that stops by far less often than it did in the past.)

Social Selling Warriors are skilled old-fashioned networkers. In fact, they spend more time handing out business cards and shaking hands than they do crafting Facebook posts. For them, social selling is merely an extension of their other networking activities. (If you’d like to learn the secrets to Old School Networking to today’s customers, or even just how to overcome more than 60 common sales objections, be sure to read my 400+ page book: Assumptive Selling: The Complete Guide to Selling More Vehicles for More Money to Today’s Connected Customers available on Amazon.)

Social Selling Warriors are marketers and they are self-promoters. But their self-promotion is not necessarily an outcropping of an overactive ego. In fact, most Social Selling Warriors I know are humble people. They truly care about others and would likely prefer that someone else was doing the promoting. However, they know that without their self-promotion, they would be selling fewer cars; helping fewer people. Self-promotion is just another job requirement to them. A job they love.

Up Next: Part 7, Social Selling Through Storytelling