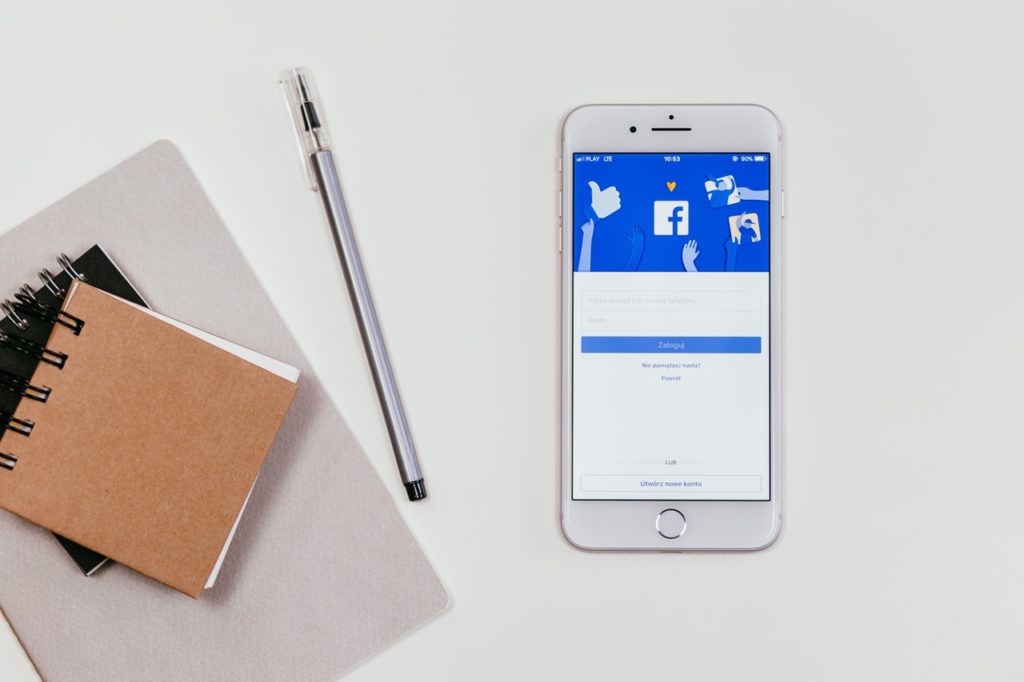 One of the best ways to ensure you’re only posting compelling content to your social media channels is to focus on storytelling. With storytelling, your posts convey some message other than “buy this car” or “buy from me”.

Let me give you two real world examples of social posts where one tells a story and the other does not. See if you can guess from my description which post is the one telling the story:

Post A: There is a picture of the inside of a car with the following text above it: “BMW has been recognized by J.D. Power for having the most user-friendly technology out of any other luxury brand. See which BMW models came out on top here.”

Post B: There is a picture of a snowplow on a snow-covered BMW lot with the following text above it: “Snow Day! We are open.”

Both updates were posted by the same dealership and yet only one of them tells a story. If you chose Post B as the storytelling post, you are correct. It was the only post of the two to have any engagement (one comment and eight likes), as Post A reads like a magazine ad. No one is interested in Post A – apparently not even the employees at this BMW dealer, since the post received zero interaction.

Post B tells a story by showing what happened (snow), what is happening (we’re plowing), and what will happen (we’re going to be open today). It doesn’t matter that it tells this story with one picture and five words, since the post is authentic; it’s genuine; it’s exactly what you’d post for your friends to see if you were the one running the snowplow that day. It doesn’t matter that there is no beginning, middle and end like a fairy tale; Post B tells a story. Post A just regurgitates some OEM ad.

Post A is spam because their followers say it’s spam. They didn’t like it, share it, or comment on it. To the average follower of this BMW dealership, Post A is spam; and no one likes spam. Your spam test should be to answer the following question with a yes before you post: “Will my friends (or the friends of someone in the picture/video) like this post?”

If it was a salesperson who posted Post A on their personal Facebook profile, it might get a little interaction, but over the long term these types of posts would stop earning engagement. When you post spam, you’re costing yourself views because Facebook’s algorithms are going to assume your posts just aren’t popular enough to share at the top of everyone’s news feed. You cannot afford to have your posts ignored.

Let’s look at some quick examples of what is and what is not storytelling so that you’ll be able to begin with a guide on what and how to post:

Test: Is it storytelling?

The point of this brief exercise it to let you know that even boring posts can be fashioned into stories by just adding a little more detail (if it exists). Again, we need to answer the question, “Will my friends (or the friends of someone in the picture/video) like this post?”

Up Next: Part 8, Successful Social Selling