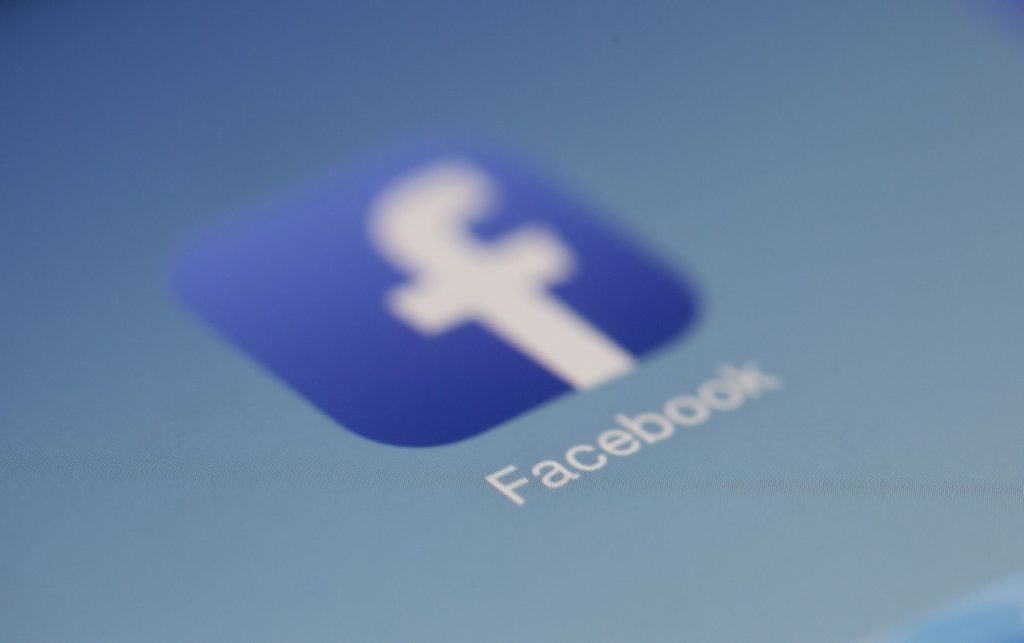 I’m going to assume you understand the need for storytelling (from Part 7), so now let’s look at some posts from Social Selling Warrior Joey Book of Lewis Automotive in Fayetteville, Arkansas. Joey is well-known to many in the car business because of his enthusiasm for the industry, his work ethic, and his mastery of social selling. A mastery, by the way, that he would likely disagree with. Joey, like most great social sellers, is humble and is always learning.

Although he’s now a sales manager, about four of every five vehicles Joey sold in his last year as a salesman were to people he met through Facebook. This wouldn’t have happened if his Facebook posts didn’t see lots of engagement. This engagement (likes, shares, and comments) multiplied Joey’s exposure and generated referrals because of the genuineness of the “stories” he told. Here’s a random sample of some of Joey’s social media activity: 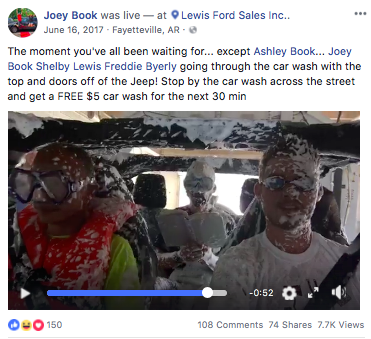 As you can see in the screenshot above, Joey’s Facebook Live broadcast where he was joined by Shelby Lewis and fellow Social Selling Warrior (now fellow sales manager) Freddie Byerly taking his new Jeep Wrangler Unlimited through an automatic car wash with no doors or top enjoyed almost 8,000 views, 150 likes, 108 comments and 74 shares. That’s the hallmark of a Social Selling Warrior!

While cool stunts like driving your Jeep through a car wash are expected to garner attention, just telling a good story on Facebook (and asking for some likes and shares for a simple contest) is often enough, as Joey’s post below (with 8,100 views, 161 likes, 18 comments and a whopping 371 shares!) shows: 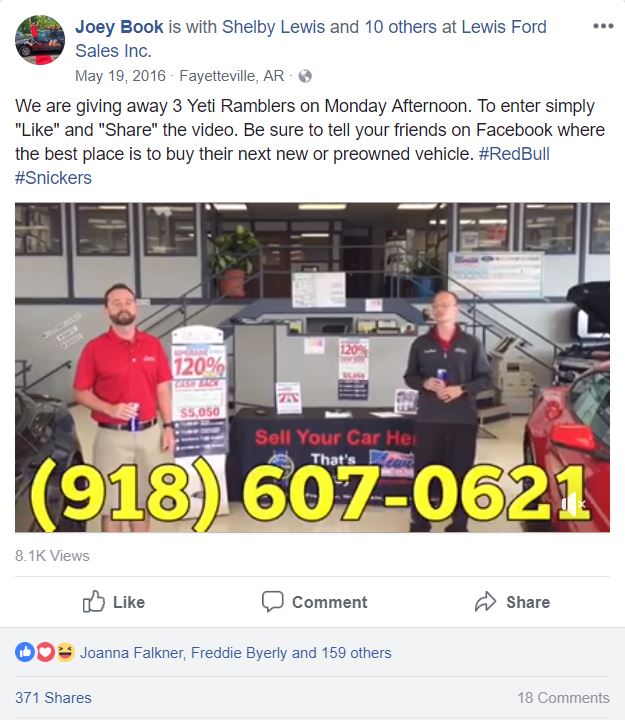 To become a Social Selling Warrior, I recommend following other Social Selling Warriors, like Joey, on Facebook. You don’t have to friend them, just follow them and you’ll see their public posts in your news feed. Watch their progress and note which posts generate the most engagement; then, emulate this (where you can remain genuine) in your feed.

Up Next: Part 9, Social Selling Guide for Automotive Sales Professionals