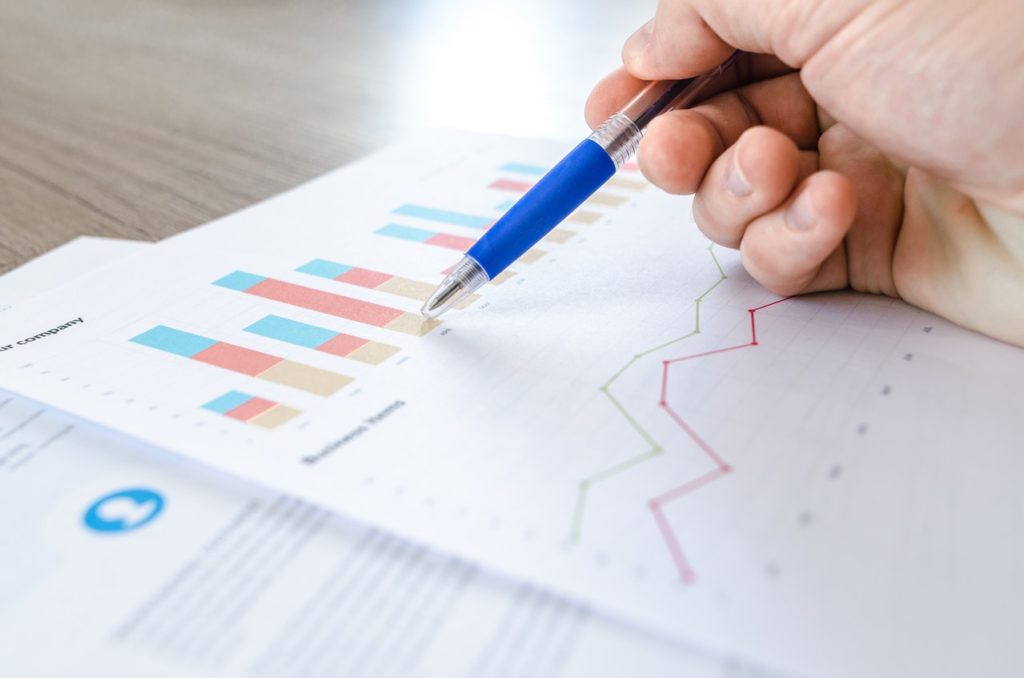 The second rule on all your networking efforts (but, certainly with your social selling efforts) is to be patient. You might make a sale based on the first business card you hand out, for example, but you should expect to hand out 100 cards or more before the first referral roles in.

Likewise, with Facebook; your first post could generate a sale, but it’s more likely that it will take many hours of working on your Facebook posts before you start to see a return. Again, be patient, the sales will come.

Ultimately, any sales effort you make needs to pass the DISC Test. That is, Does It Sell Cars? With social selling it could take some time before you can honestly answer that question. Though, I can tell you there are vehicle salespeople selling cars today with relatively little effort on Facebook.

Social Selling is not for Everyone

Despite that there are social sellers today selling cars with relatively little effort on Facebook doesn’t mean they didn’t have to work hard to get to that point. They did. As I wrote earlier, social selling, like old-fashioned networking, takes work. This means that social selling will not be a fit for you if you look at it as some sort of dodge; some sort of way to avoid working.

Another common trait among all top sellers is they follow a process. They are deliberate about what they do and how they do it; and they repeat the process over and over; improving it all the time. Because of this, their first week of the month is often as successful as their last week of the month.

Contrast that with the typical 12-car per month seller:

You simply cannot sell 30 cars month in and month out if the first half of every month generates you just 3 units. The math just doesn’t work. In fact, for top social sellers, the only reason they would sell demonstrably more units during the last week of the month versus the earlier weeks is because management drove more traffic that week. If not for that, their month would be steady and predictable from beginning to end.

Top social sellers are never desperate. They know that by following their processes and sticking to these processes, they will reap the rewards. They know that for every five prospects in the funnel, they’re going to sell one. They just keep lots of prospects in the funnel. All top salespeople I’ve ever met, including top social sellers, approach every opportunity with confidence, because they know desperation will show; and no prospect wants to buy from a desperate salesperson.

Don’t take this the wrong way, but top social sellers, like all top sellers, are constantly dissatisfied. But this dissatisfaction is a good thing. They never beat themselves up; but, when they come off a 30-unit month, they don’t sit back and relish in the satisfaction for a week. No, they immediately start to plan how they can hit 31 this month. They know they can do better; they know they can work harder.

So, is social selling for you? It is if you’re willing to work; if you’ll follow a process; if you’re not prone to desperation; if you’re dissatisfied; and, especially, if you’re selfish!

Up Next: Part 4, Less is More with Automotive Social Selling