The 1st Secret to Getting What You Want

Wait, there are secrets? 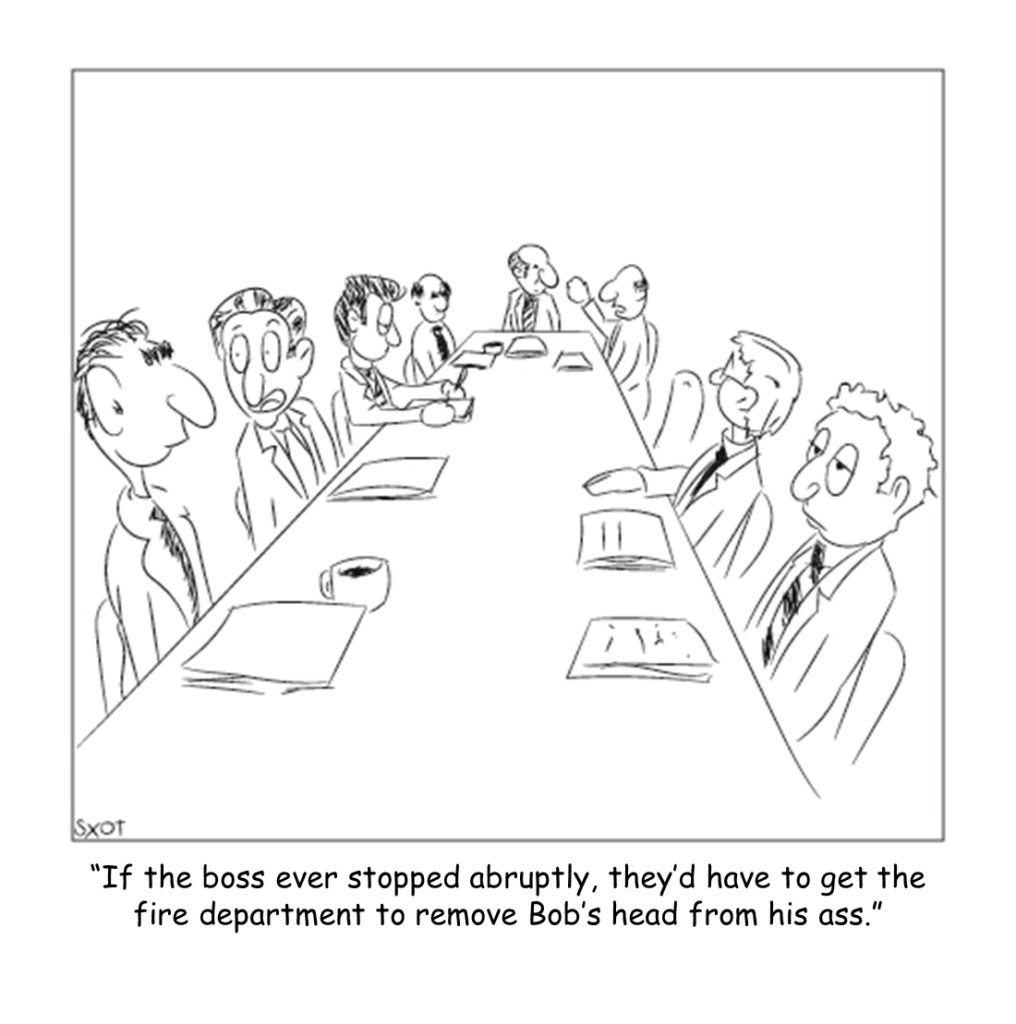 The 1st Secret to Getting What You Want

This and the next four lessons are dedicated to providing you with the secrets to getting everything you want out of life, work, relationships… whatever. Try to pay attention.

The very first secret that many people don’t learn until it’s too late is simply to eat a shit sandwich. The shit sandwich here is the one you must eat when someone expects you to yield to them, their expertise, their status and/or their opinions. There is some sort of gene that blocks many people’s ability to yield to others, even when these ‘others’ control their future.

Not everyone, of course, but certainly a large percent of the population feels that regardless of position or power, they must always voice their own opinions – even if those opinions are in stark contrast to those of their managers. This, often more than anything else, gets in the way of growing their professional careers.

I once worked with a guy, we’ll call him Bob, who was not affected by this – Bob did nothing but yield. At the time, Bob was a vice president for a Fortune 1000 company and made great money. He lived in what most of us would call a mansion and he enjoyed golfing at the local club. Bob acquired all of his nice things because he was a master at eating shit sandwiches… that is, he mastered the art of eating shit sandwiches delivered from above.

Of course, Bob was never known to eat shit sandwiches from peers or subordinates, but he showed a voracious appetite for anything served from above. Bob was – and to my understanding, still is – the consummate sycophant. In laymen’s terms, this means he was a suck-up.

Bob’s sucking-up fully paid off in terms of promotion, compensation and status. By eating all of his bosses’ shit sandwiches, Bob reached a level well beyond his abilities. His yielding paid off. Moreover, Bob seemed to enjoy sucking-up; resulting in a happy work life and a terrific home life with all of the goodies and toys money could buy.

Whether in work or in life, if you want to get things done, you must become a master at sucking-up. This is not a bad thing. Sucking-up is a necessity; a form of office politics; a survival technique. If you truly want to grow your career, then get great at sucking-up. Become a master like Bob.

Don’t be naïve and think that honesty and hard work alone will get you to the top, because it won’t. It would be wonderful if that was the world we lived in, but it’s not. Although I feel I’m fairly astute at recognizing when someone is just sucking-up, I know that I’ve fallen under the spell of some truly gifted and dedicated sycophants. I, like most humans, come equipped with an ego that responds to stroking.

Nobody likes a suck-up, but we all like getting sucked-up to.