The 3rd Secret to Getting What You Want

How Large is Your Network? 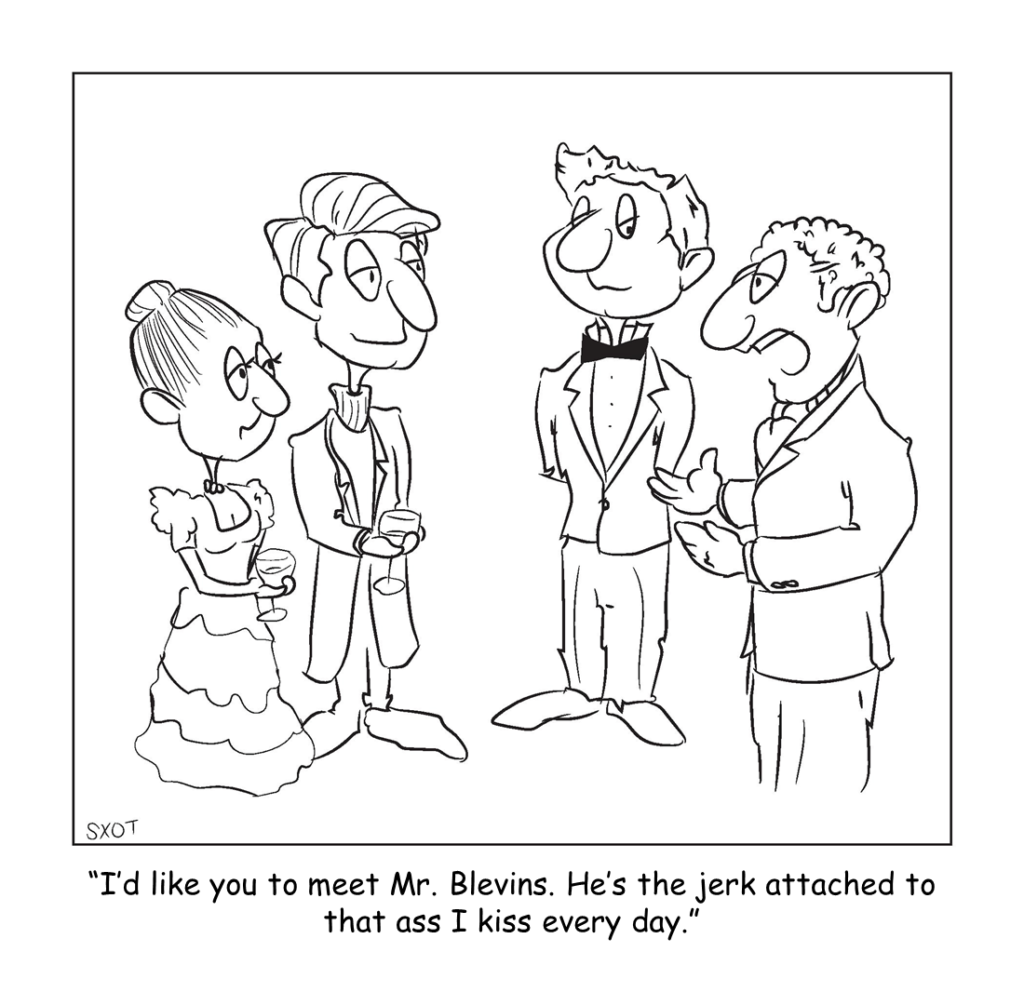 The 3rd Secret to Getting What You Want

People used to always tell me when I was in my twenties and early thirties that I needed to network more. I had no clue what they meant by that, so I never made a conscious effort to do so until after I hit 40. Now, the concept of networking is so simple that I feel foolish I didn’t do it earlier.

Networking, for those of you who are as confused as I once was, is simply a hip way to say “meeting people.” The world is a numbers game, and the more people you meet, the greater your chance of achieving whatever it is you wish to achieve.

Had someone said to me at 25 “Hey Steve, you really need to get out and meet as many people as possible, because someday you will be able to lean on this rolodex of contacts to get you a job or to buy whatever it is you’re selling” I would have listened. Instead, because they just said that I needed to “network more,” I waited another fifteen years before I took the art of networking very seriously.

Proper networking is much more than just meeting a bunch of people. Networking well, of course, is an art. If you want your network to think you’re smart, hard working and talented; then the last thing you do is tell them how smart and hard working and talented you think you are. Instead, you employ the first two secrets to every new encounter: you yield and you listen with interest and ask questions.

It’s amazing how smart and talented other people think you are when they do most of the talking and philosophizing, while you do most of the listening and agreeing.