Shit Sandwiches Are Not The Goal

The Goal is The Goal 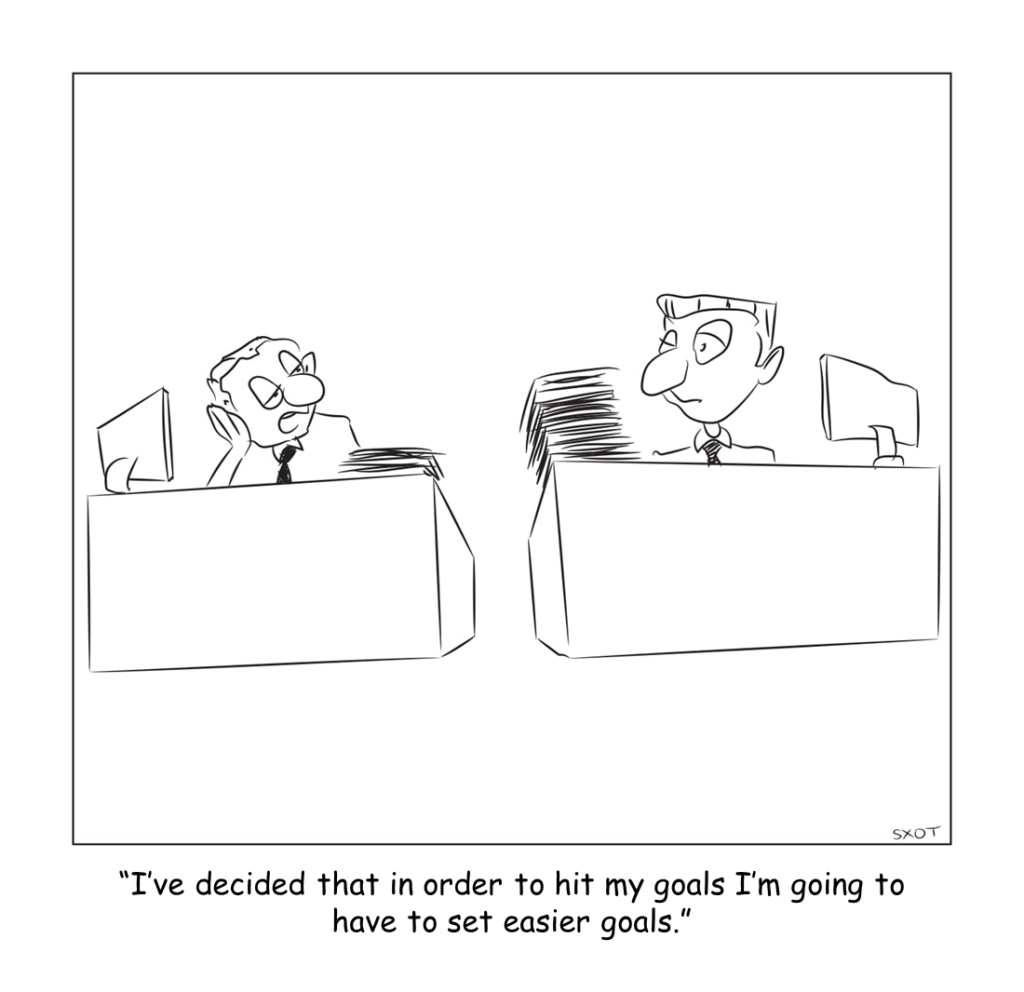 Shit Sandwiches Are Not The Goal

The Goal is The Goal

A company vice president I worked with named Jordan (not his real name) was a go-getter like none I had ever met, who held a singular goal: to be the CEO. He was intelligent and accomplished; even by VP standards. And, more importantly, Jordan ate shit sandwiches morning, noon and night. Jordan, you see, was a shit sandwich addict.

Jordan loves shit sandwiches – which is a good thing – but his problem is that he expects each of his subordinates to be as dedicated to bellying up to bar to eat as he is. For Jordan, eating shit sandwiches is the goal; so the more shit sandwiches he and his team eats, the more likely they are to succeed (in Jordan’s twisted view).

Eating shit sandwiches is important… but we have to be realists here. Jordan was my boss, and he was unbearable.

To my knowledge, I am the only former subordinate of Jordan’s who does not hate him. Worse, I pity him, because I know how much he wants to be a CEO and I know he never will.

Jordan never understood that most of his team didn’t enjoy being forced to attend his late night shit sandwich feasts designed to help Jordan shine. He didn’t understand that because they were there against their will that they became passive-aggressive. He didn’t understand that because their goal was to live a normal life with their families, they would intentionally provide substandard work for Jordan.

More than anything, he didn’t understand that great CEOs are leaders, not tyrants; and that they are successful because of, not in spite of, their teams.